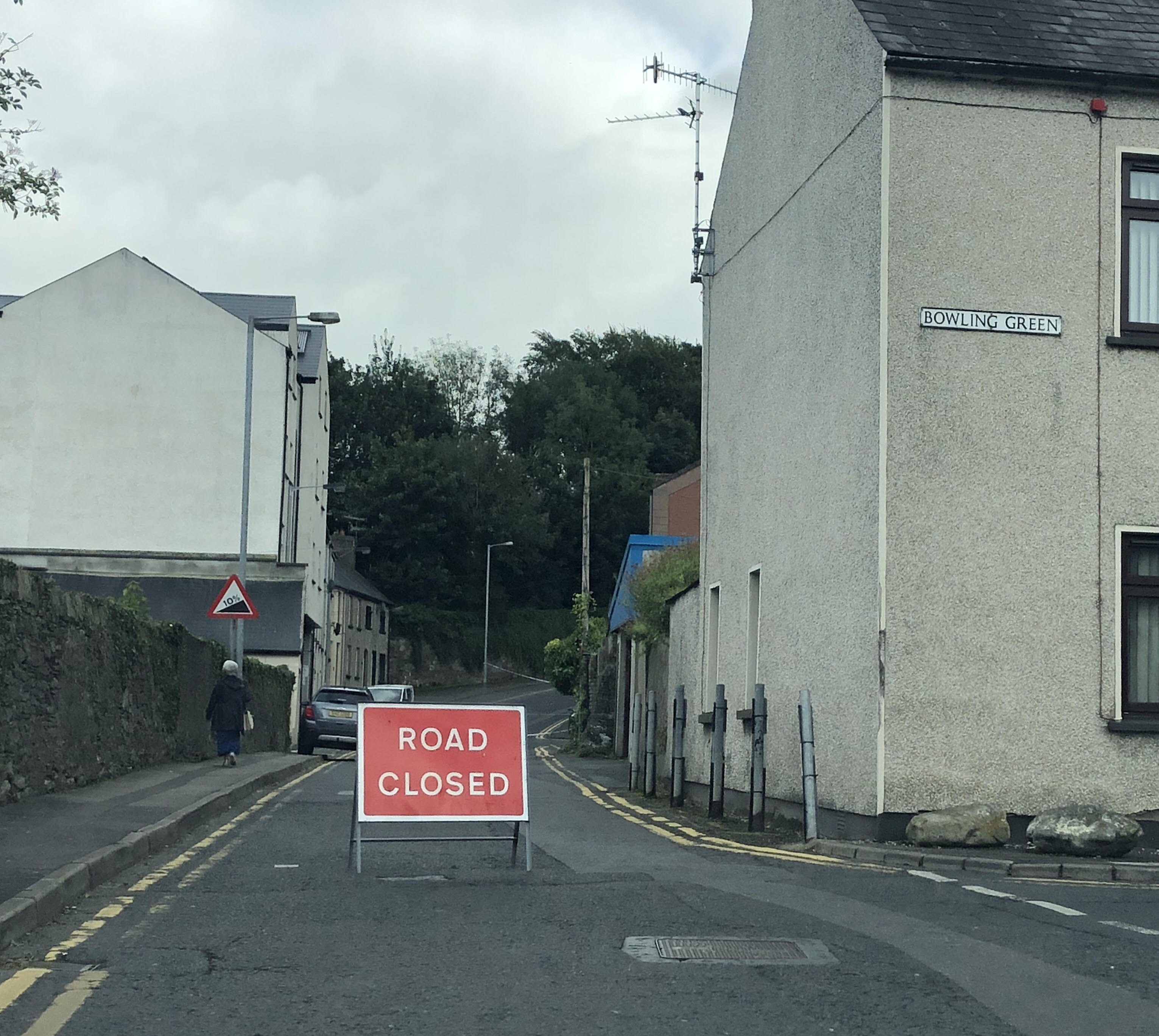 A West Tyrone MLA has hit out at those behind the bomb attempt in Strabane at the weekend.

Investigations are continuing after the viable device was discovered close to the local police station on Saturday morning.

Police are linking the incident to the hijacking of a delivery driver's car in the Mount Sion area on Friday evening.

MLA Daniel McCrossan says those behind the attack have nothing to offer to the local community:

April 20, 2021
Gardai today arrested a 33 year old man in connection with the attempted murder of an off duty PSNI officer who had an under-vehicle...