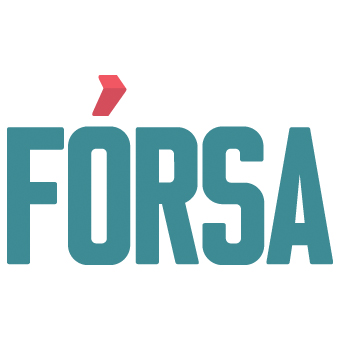 School secretaries are to take industrial action over pay and conditions.

It follows a well-attended protest outside the Education Ministers Office in Letterkenny at the weekend.

Their union Fórsa has announced that those involved had backed striking by a margin of 94% to 6% in a national ballot.

They say it's over the Department of Education's refusal to address a two-tier pay system that leaves most earning just € 12,500 a year.

The action will start from September 20th, when secretaries will engage in a short work stoppage at the start of the school day.