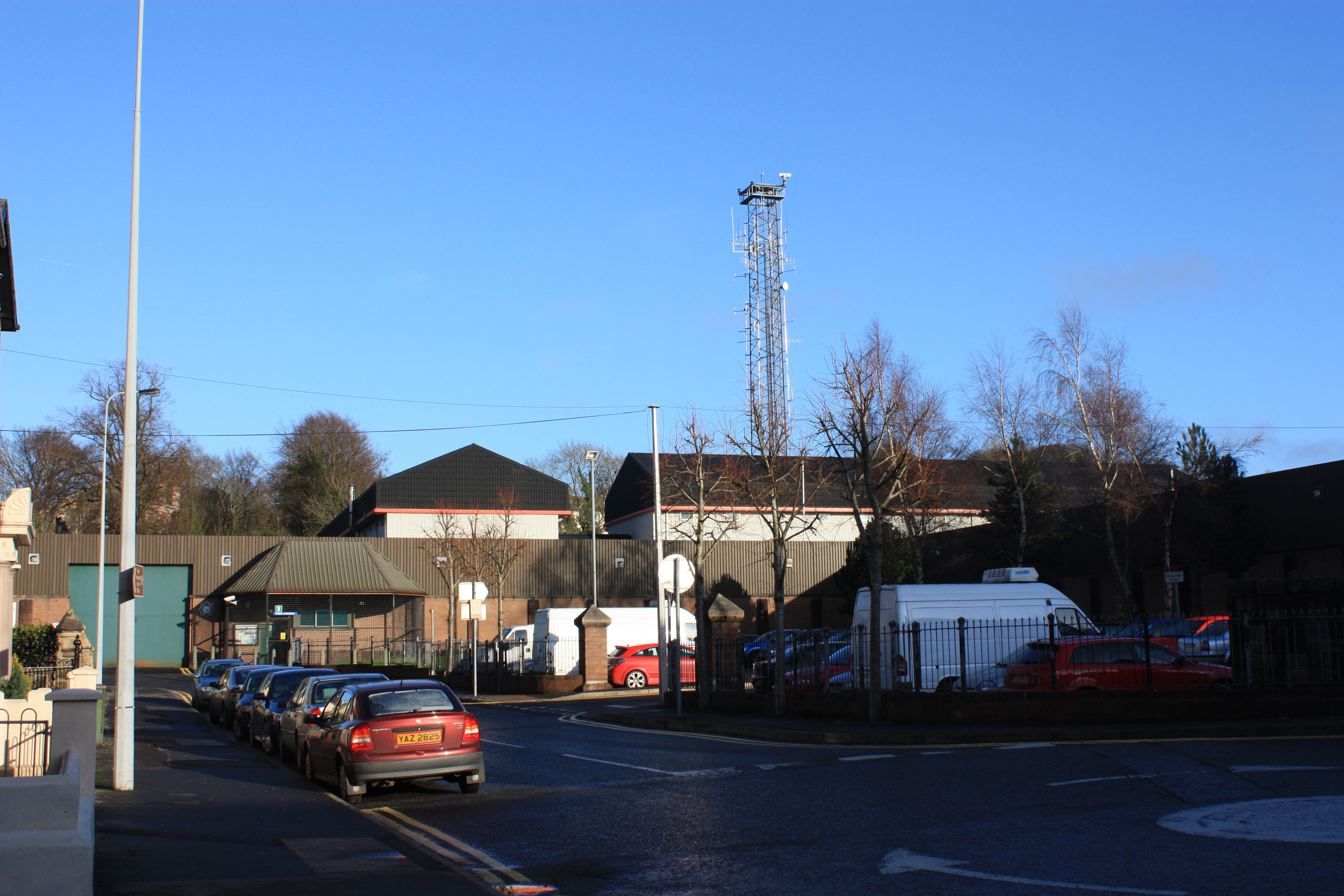 Questions have been raised about the PSNI's response to the weekend alert at Church View in Strabane, where a viable device was left.

One local resident has claimed the police did not come to the Church View area to cordon off the device, and instead, telephoned a local resident and asked then to evacuate the area.

On today's Nine til Noon Show, Aileen told Greg Hughes that the community was endangered because of the lack of a visible police response to the device.

She believes their response was based on the fear that this was intended to draw police into a trap, as has happened in a number of other areas.

We have raised a number of questions with the PSNI Press Office about Aileen's claims, so far, there's been no response.