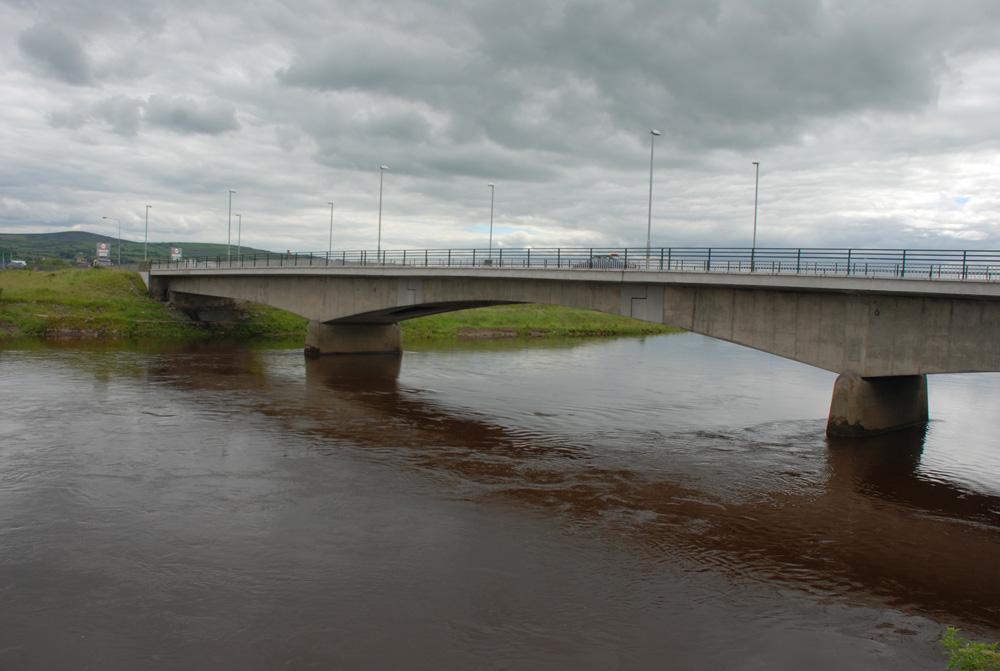 The Taoiseach says some checks on goods and animals may be needed near the border in the event of a no-deal Brexit.

However, he says avoiding a return to a hard border remains a Government priority.

Leo Varadkar told last night's annual dinner for the British Irish Chamber of Commerce in Dublin, that Ireland must be as ready as it can be for a potential 'No Deal.'

He added that a withdrawal deal without a backstop would be no good to Ireland and would only 'kick the can down the road':