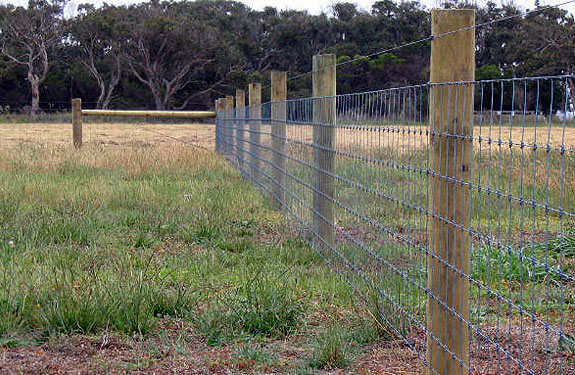 Residents in Doneyloop, Castlefinn have set up a committee with a view towards liaising with Glenmore Estate over plans for a new anaerobic digester in the area, which is due to be operational before Christmas.

It follows major issues in Inishowen recently, where residents in Burt were unable to leave their homes over a foul odour emanating from a nearby plant there.

However the company has stated that the operation in Doneyloop will not be taking in solid matter with the process itself being carried out in a sealed system.