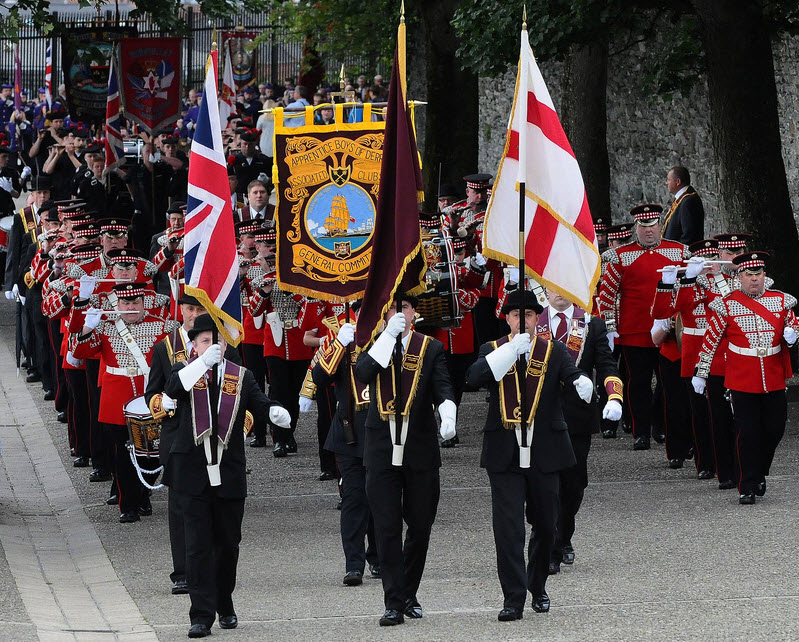 The SDLP in Derry has had what the party leader described as a 'positive and useful’ engagement with the Apprentice Boys.

Colum Eastwood requested the meeting following concerns about the display of emblems at a parade in the city last month.

Speaking after the meeting last night, he said the city has long led the way in creating the space for mutual accommodation between all communities and traditions, and they have agreed to continue talking over the time ahead.