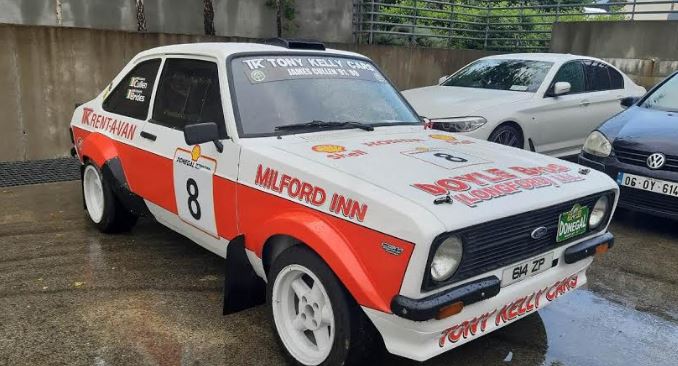 The Déjâ Vu Donegal came to the County this Saturday, and Donegal reverberated to the sound of 160 very special cars, driven by very special people, who have a definitive association with the Donegal Rally.

After starting at Jacksons Hotel in Ballybofey, those involved headed for a mid-day lunch at the Singing Pub on Atlantic Drive and then the Ramelton Rumble took place, where the cars were on show before they went into their parade through the famous town stage.

They also took in the famous stages over Letterleague, Gartan, Glen, Knockalla, and Fanad.

Funds from the Déjâ Vu will go towards the Donegal Hospice.

James Cullen, former Donegal Rally winner said it was a great event for all involved...