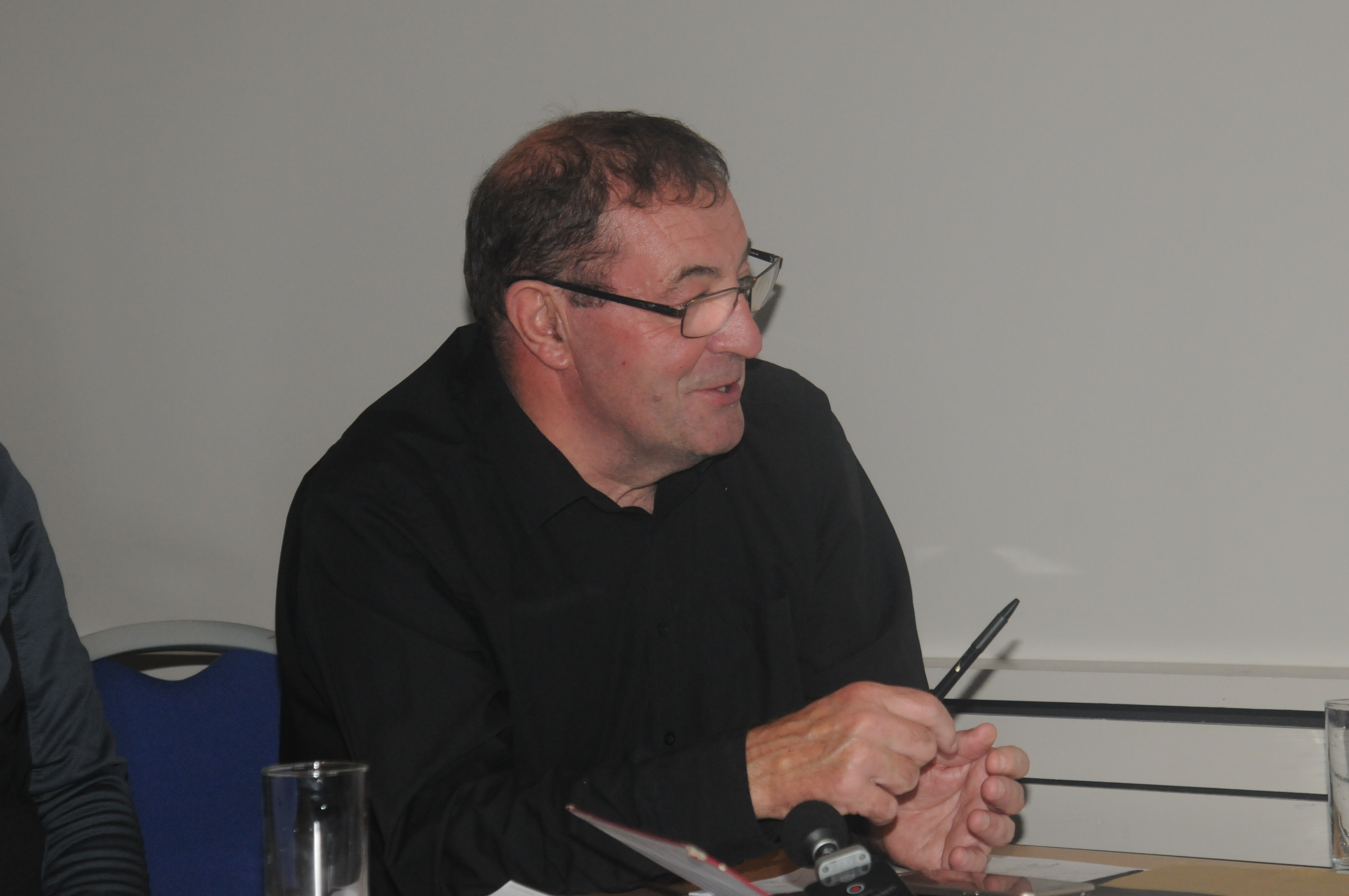 Past managers and players have been invited along to the game as part of the Finn Harps 50th anniversary celebrations.

The club go into the game with a six-point advantage over UCD who lost 3-0 to Dundalk on Monday night.

It's a big night on and off the pitch, after Friday night, Harps next home game is early October which puts  pressure on running the club.

Highland's Oisin Kelly has been speaking to Harps Secretary John Campbell about Friday's events and how they go about managing the current situation...