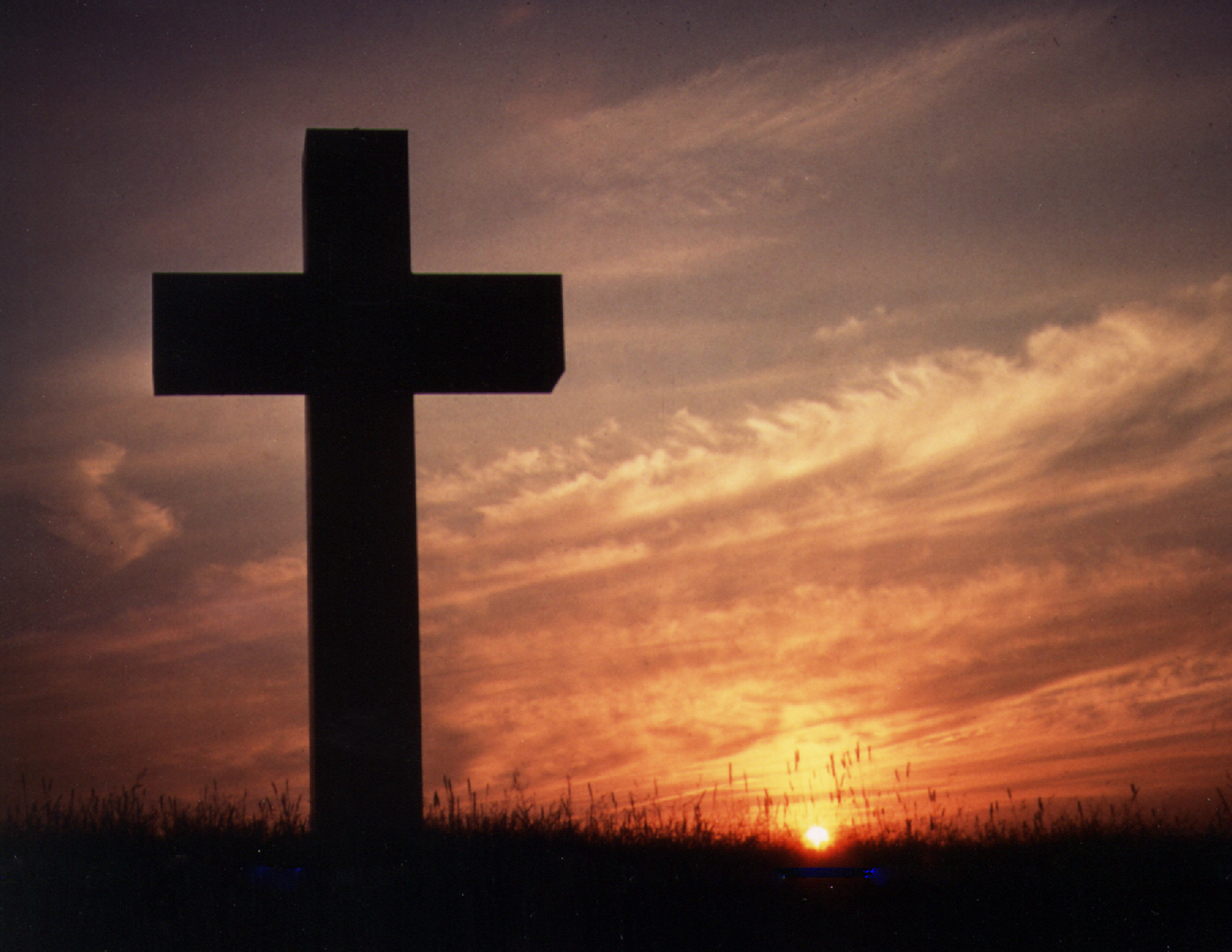 Concern has been raised over the prospect of extra security measures being introduced in and around places of worship in Northern Ireland.

It comes as recent figures show that there have been 23 recorded attacks in the Derry and Strabane district in the past three years alone.

The data has led to calls for an increase in security but a Donegal born priest has warned against turning churches into fortresses.

Father Michael Canny who's based in Derry, says that while the attacks are regrettable, religious buildings should remain open and accessible to the public: