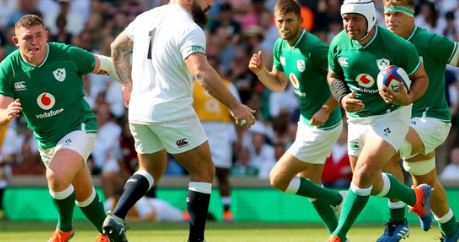 They suffered their worst ever defeat to England - going down 57-15 at Twickenham.

In other Rugby news, North West clubs are gearing up as their season will get underway next week.

Highland Radio's Rugby Correspondent Alex McDonald joined Oisin Kelly on Sunday Sport to review Ireland's performance against England and look ahead to their next World Cup warm-up games, as well as looking ahead to the local rugby season... 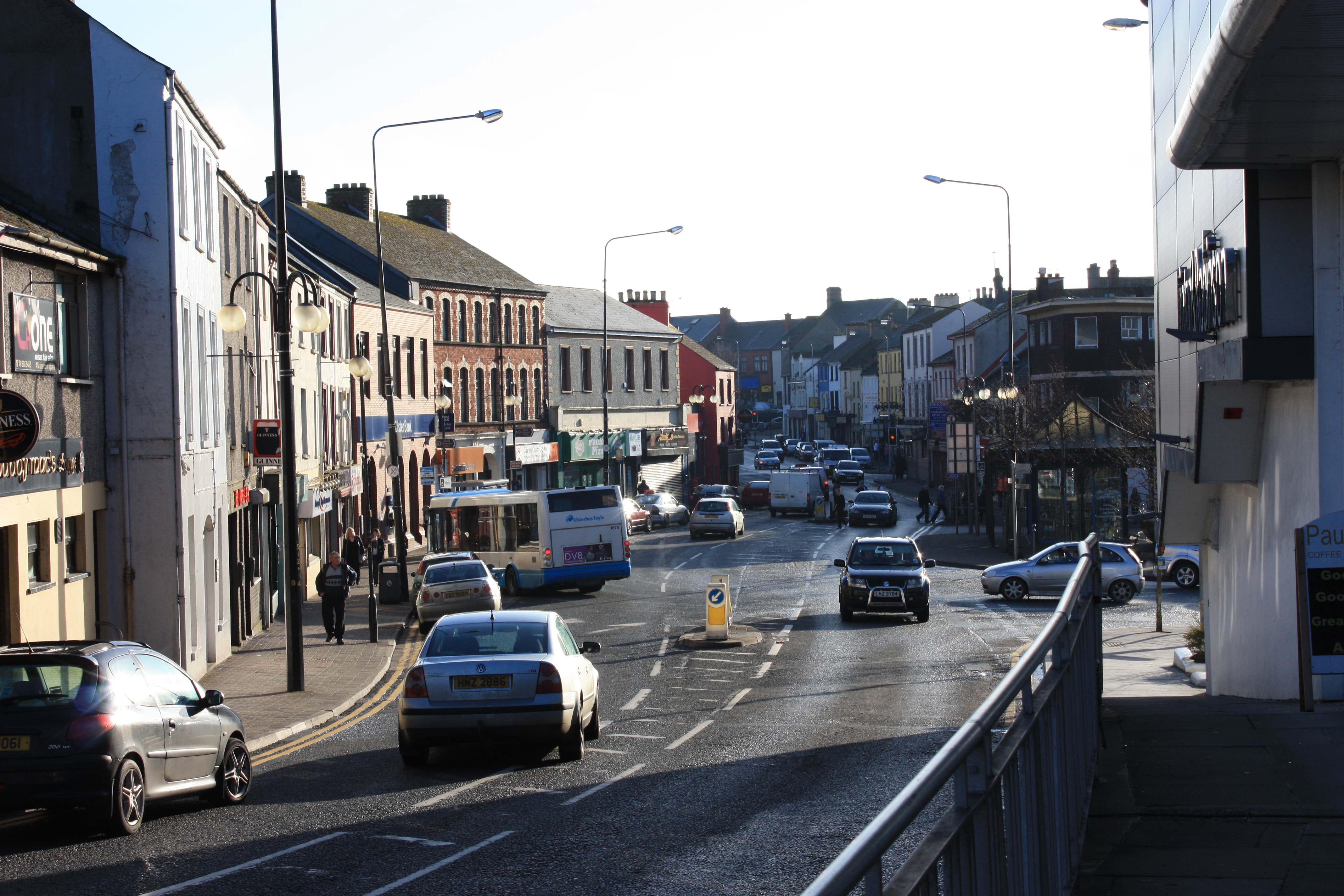