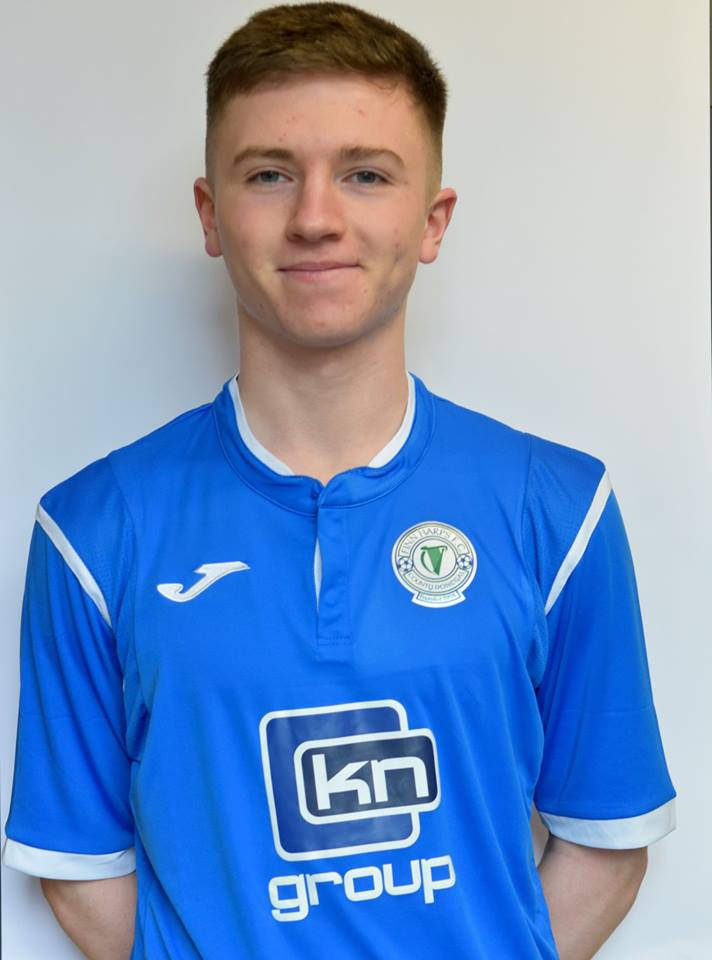 Meanwhile, on Saturday there was disappointment at Finn Park for the Harps U19s who went done 1-0 to Bohemians.

It was defeat also for the U15s 2-1 against Sligo Rovers at the Showgrounds on Saturday.

On Friday night the Harps U13s had recorded an excellent 5-2 away win over Sligo Rovers.