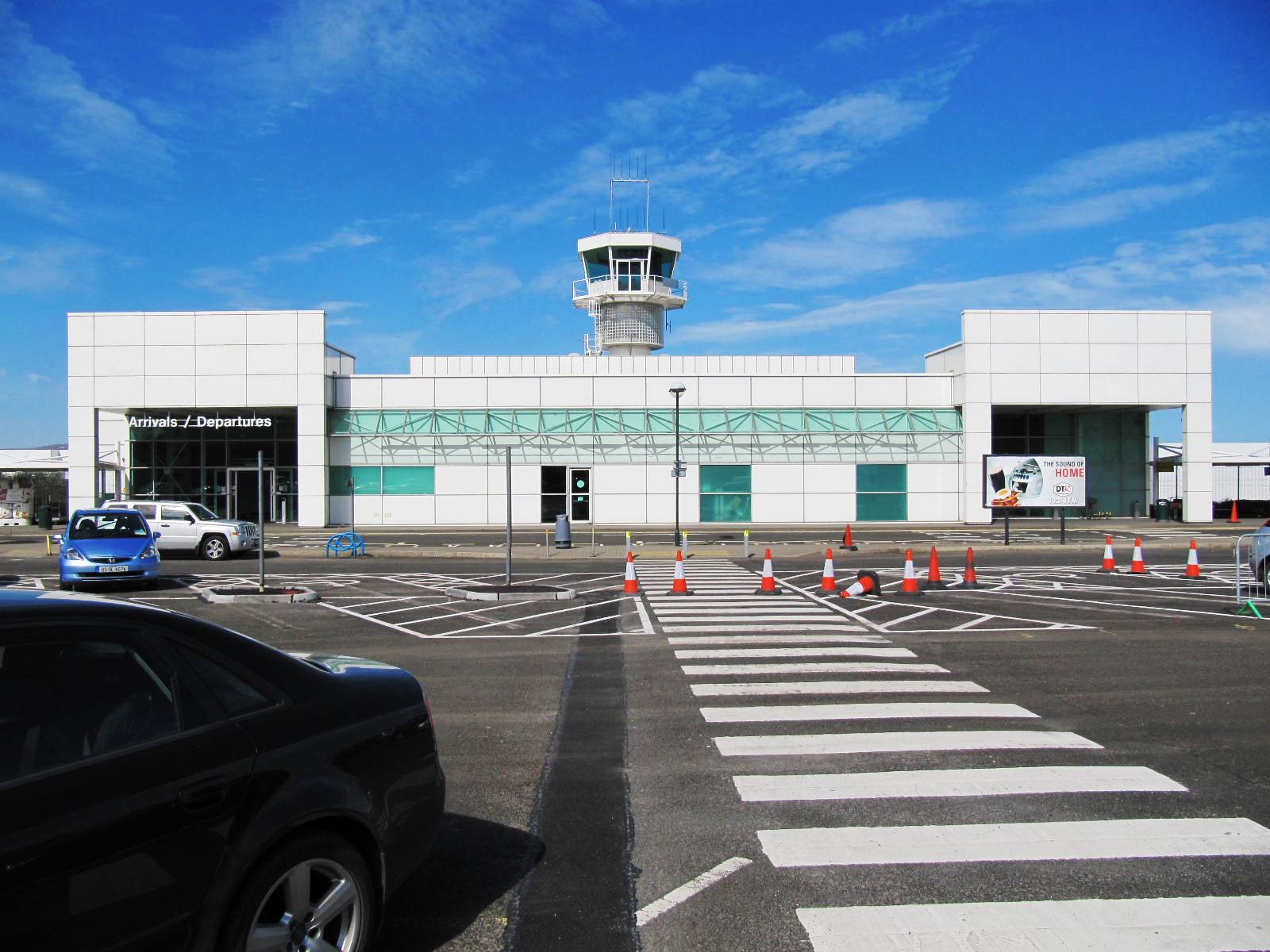 It's been confirmed that the Derry to London air service is to switch to a different airport.

The route operated by Loganair which currently flies to Stansted airport will move to Southend airport.

The North's Transport Secretary has announced that the new Derry to London Public Service Obligation route will be funded until March 2021.

The Derry to London Stansted route is to be replaced by a new route to London Southend.

Loganair has been selected to run the Public Service Obligation route for two years, with an option to extend for a further two years.

The funding announcement means Loganair will operate filghts daily from City of Derry Airport to London Southend Airport with one daily flight on Saturday.

In welcoming the announcement Mayor of Derry City and Strabane District Council, Michaela Boyle says; it will ensure the continuation of a vital daily direct link to London allowing regular users in the North West to do business conveniently and at reasonable cost

She added that in keeping with the Strategic Growth Plan and promoting regional connectivity, the council is committed to developing and enhancing services and sustainability at the airport.

Mr Clive Coleman, Regional & City Airport's Contracts Director, and representative of the management company at the Airport sys they are delighted to retain the important air link between Derry and London.