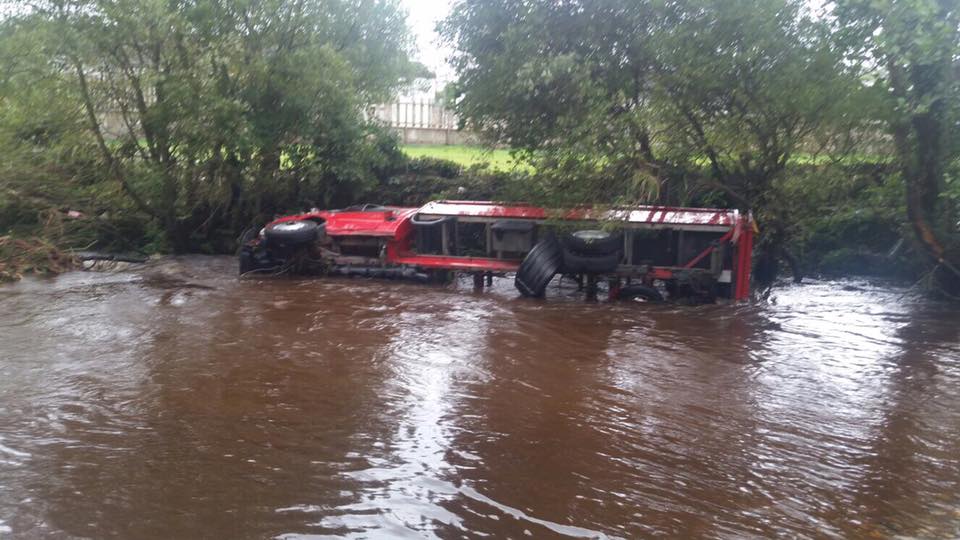 Two years on from the unprecedented flooding of August 2017, some families in Donegal are still waiting to return to their homes.

On the evening of August 22nd, much destruction was caused by the localised flooding across the whole North West region with the Inishowen peninsula worst hit.

It was only the morning after that the true extent of the devastation was realised.

On today's Nine till Noon Show, Inishowen resident Gerard, who is still living in temporary accommodation, spoke of unfilled promises made by Government: