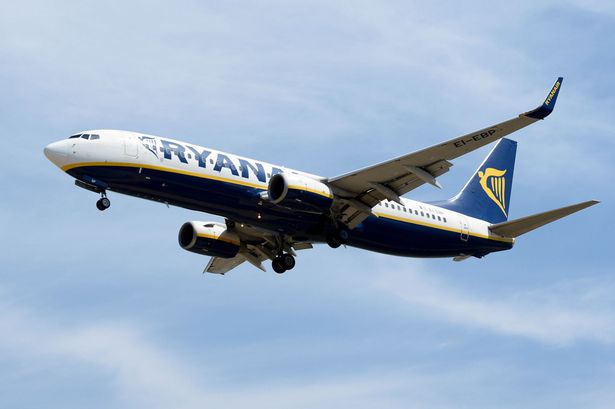 The High Court has granted Ryanair's application for an injunction to stop this week's strikes by 180 Dublin-based pilots.

It means members of the Irish Airline Pilots Association, which is part of FORSA, won't be able to go ahead with their action tomorrow and on Friday.

Ryanairs Dublin based pilots were due to strike from midnight tonight for 48 hours in a row over pay and conditions.

Judge Denis McDonald finished hearing submissions from both sides in the dispute yesterday after two days of hearings.

In his ruling he highlighted "gaps in the evidence" that enough members of the union were notified of the chance to take part in a secret ballot on industrial action.

The order will remain in place until a full hearing on the matter can take place.

The airline is before the High Court in London seeking the same measure for UK pilots.