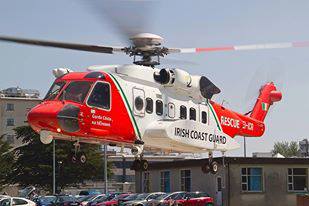 Rescue services and local boat crews in West Donegal have been praised after 15 people who were swept out to sea off Magheroarty beach were rescued last evening.

Malin Head Coastguard received a number of emergency calls earlier, reporting that a number of people had got into difficulty off the coast, and mobilised Rescue 118 and local services, as well as putting out a Pan Pan call requesting help from any boats in the area. 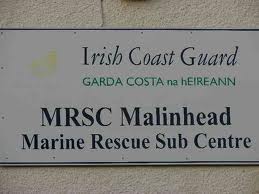 All 15 were rescued, with 10 airlifted to Letterkenny University Hospital.