Greyhound owners and trainers in the Northwest have called an emergency meeting in a bid to save Lifford Stadium.

The last race meeting at the Lifford track is set to take place on this day week, Saturday August 17th.

The owners of Lifford Stadium say they've been left with no choice but to close the facility because of a lack of financial support from the Irish Greyhound Board. For their part, the IGB say they regret the proposed closure.

In a statement, they say they have supported the privately owned track over the years as much as they could, but could not agree to the level of support sought at recent meetings, as it was outside their remit.

The track, which has operated for sixty years, employs up to 40 people.

The emergency meeting will take place in the Fir Trees Hotel in Strabane at 7pm on Wednesday 17th August.

‘Need’ for digital hubs in Manorcunningham 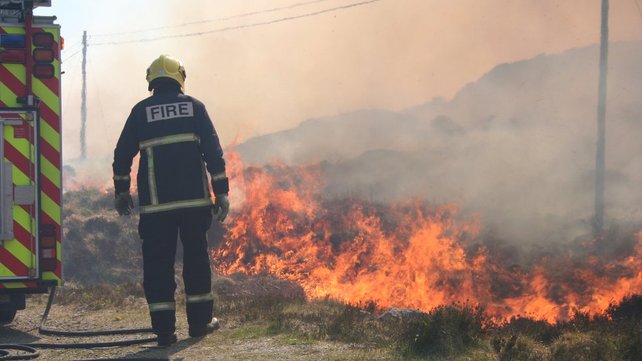 April 15, 2021
Councillors in West Donegal are calling on the Fire Service to help establish a Rapid Response Initiative to deal with gorse fires in the...