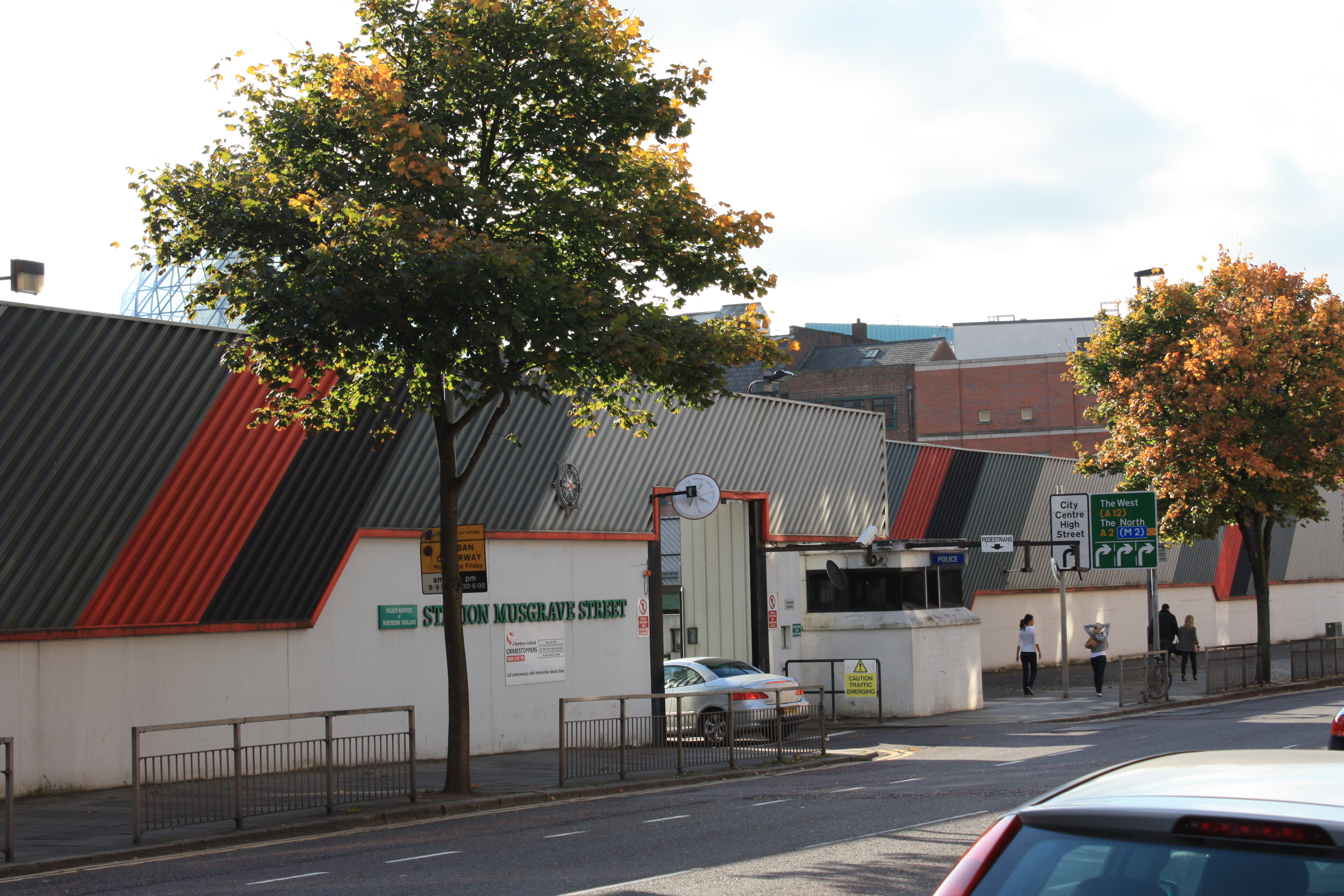 Detectives from the PSNI’s Terrorism Investigation Unit have arrested a 34 year old man in Derry today.

The man was arrested under the Terrorism Act in relation to the attempted murder of police at the City Walls on July 11th 2018.

He has been taken to Musgrave Serious Crime Suite where he is currently being questioned by detectives.