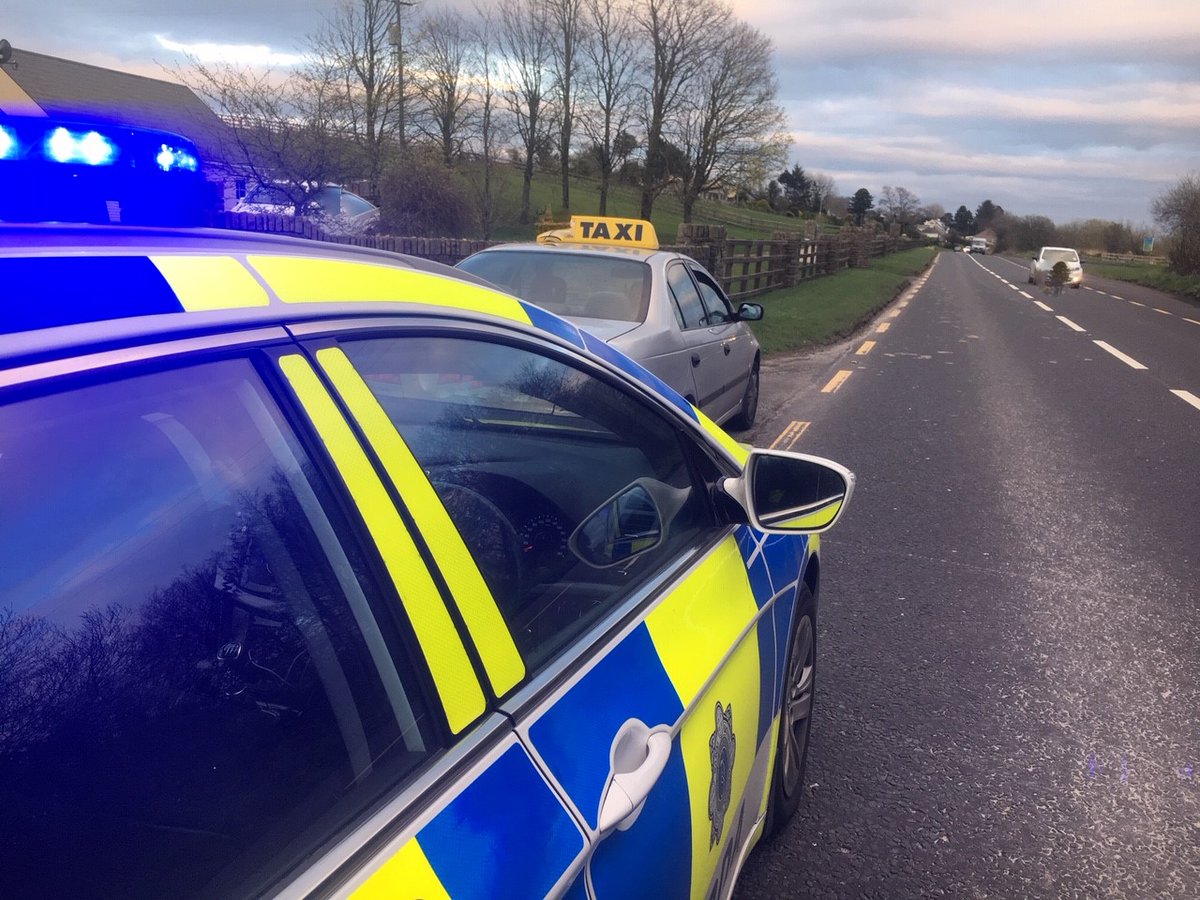 A man has been arrested after damaging a number of cars stopped in traffic in Letterkenny.

The incident happened yesterday evening at around 7.30pm in the vicinity of Old Town.

It's understood that the man who is in this thirties, was armed with a type of weapon.

While he proceeded to attack and damage a number of vehicles, none of the motorists involved were injured.

Gardai attended the scene a short time later, apprehended the man and brought him to Letterkenny Garda Station.