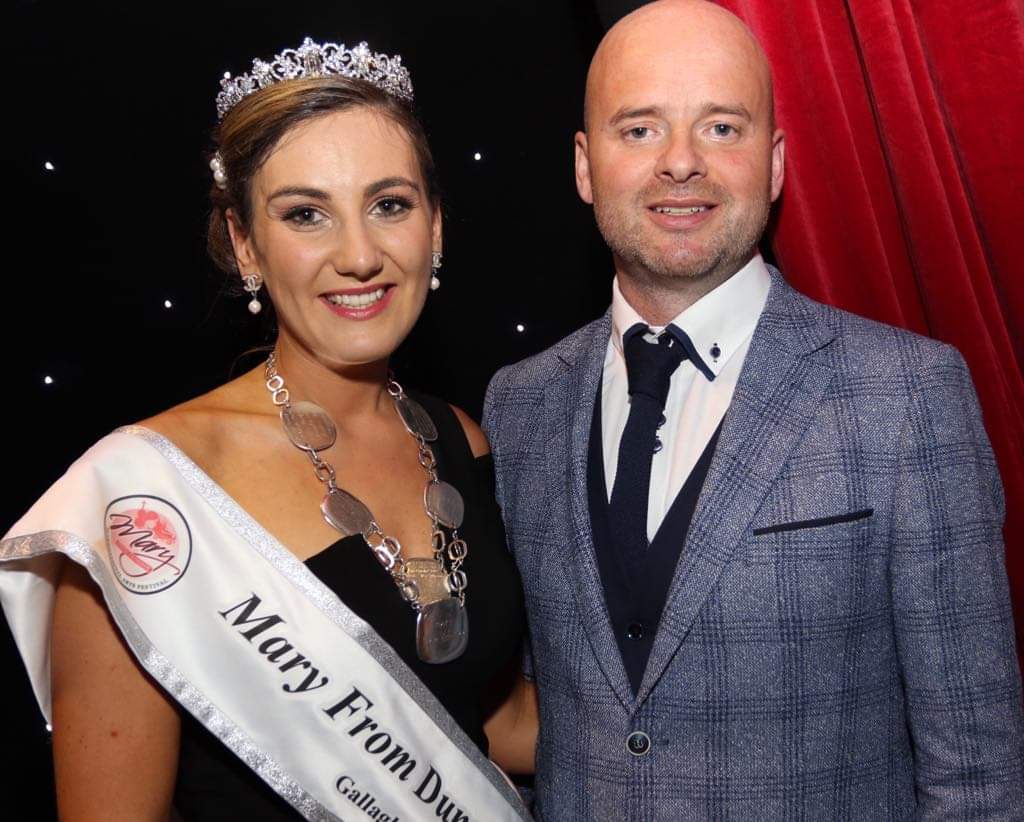 The New York Mary Roisin Maher has been crowned Mary from Dungloe for 2019.

Roisin, who works as a Construction Project Manager in Queens in New York, was clearly shocked when she was announced as the winner at the end of Sunday night’s Crowning Cabaret by host Daniel O’Donnell.

The event, which was broadcast live on TG4, was held in Rosses Community School in Dungloe and brought to a close another successful festival.

Roisin spoke to Greg Hughes moments after collecting her crown:

Event host Daniel O'Donnell said it was a great night to be apart of: