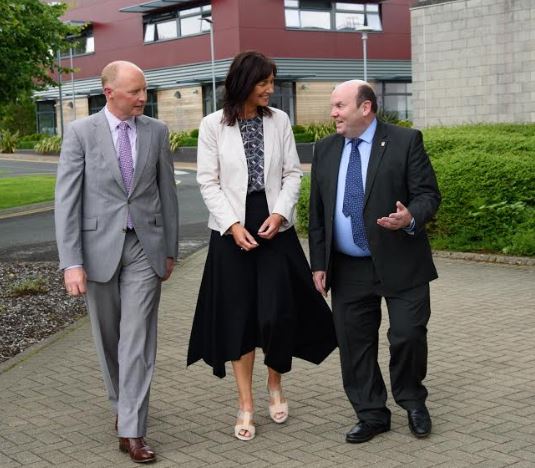 The CEO of the Western Development Commission says it's committed to working with Donegal County Council and other agencies to promote the North West economy.

Thomas O'Siocháin was speaking after the board held a meeting in the Co-Lab facility at Letterkenny Institute of Technology.

He says the board meeting was focused on growing and developing Donegal and the West of Ireland by investing in tech, connecting digital working hubs, and promoting the region’s unmatched quality of life......