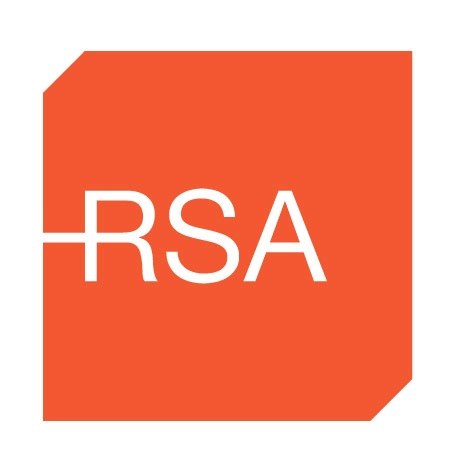 This year has seen 89 deaths on Irish roads up to last Sunday, up six on the same period last year.

Five of those deaths happened in Donegal.

In a mid year review published this morning, the Road Safety Authority says the fact that there has been a 7% increase in road fatalities suggests that progress may have stalled. 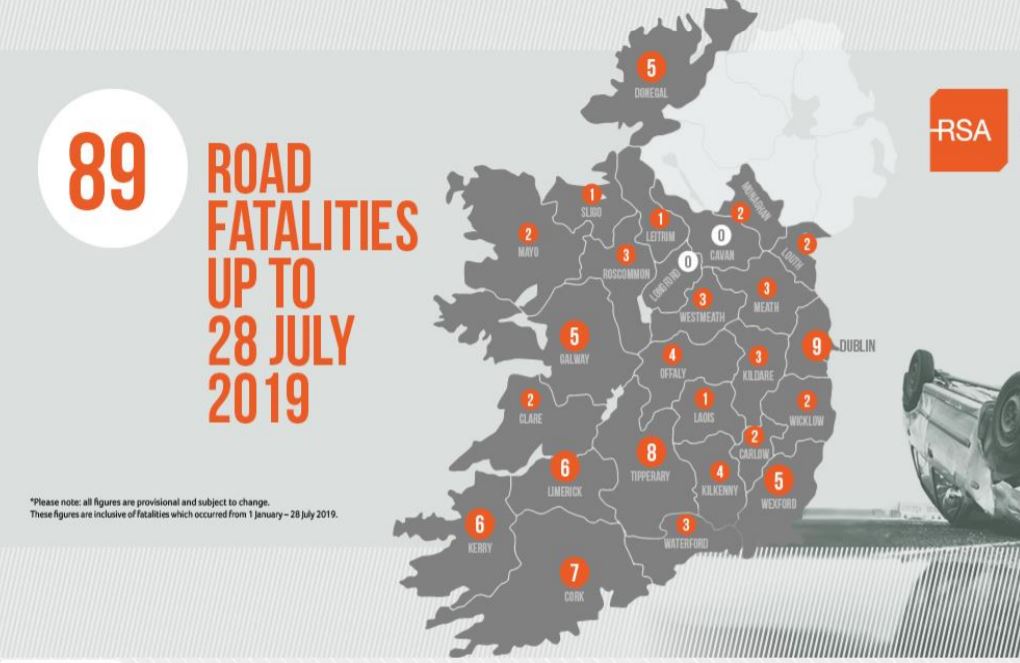 In June, Ireland was named the second safest European Union Member State in 2018, demonstrating the significant progress made to date.

Transport Minister Shane Ross says that's very welcome, but today's figures show the progress made over many years is not guaranteed.