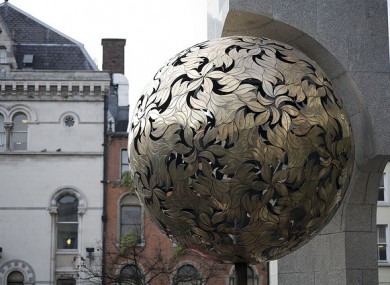 A no deal Brexit will lead to a "sudden and sharp shock" to some parts of the country.

That's the warning from the Central Bank, which has upgraded its predictions for the economy next year.

But if Britain leaves the EU without a deal, it says the economy will take a hit of three per cent.

The agriculture and food industries are expected to be worst affected.

The Central Bank's Mark Cassidy says there could also be temporary shortages of certain food items.............

Meanwhile, in its latest Brexit sentiment survey, AIB Bank says Donegal SMEs in manufacturing, tourism, transport and fishing sectors are reassessing their investment plans, with many local companies diversifying purchases and sales away from UK over Brexit concerns

The bank says, given Donegal’s location, the possibility of a no-deal Brexit has heightened concerns for businesses in all sectors, and currency fluctuations are already having an impact.