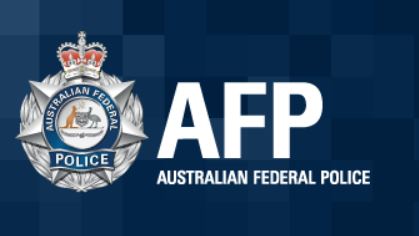 An Irishman has been arrested boarding a flight from Australia to Dublin following a crash in which two men were seriously injured.

It follows an incident in the Sydney suburb of Chifley, when a Mazda 323 - crashed into a parked van in the early hours of Saturday morning.

CCTV footage showed the alleged driver getting out of the car and leaving the scene on foot.

A back seat passenger was also seen leaving the scene a short time later. Two other men who were trapped in the car had to be freed by emergency services.