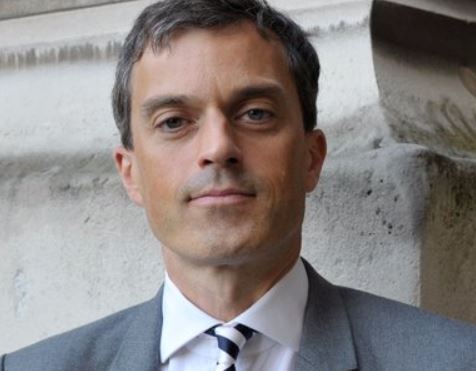 New Northern Secretary Julian Smith was in Derry today for his first official engagements following a series of talks with the political parties at Stormont.

Mr Smith met with the Deputy Mayor of Derry and Strabane, Councillor Cara Hunter, and Council Chief Executive John Kelpie at the Guildhall to discuss a range of strategic issues affecting the future of the North West City Region.

He was briefed on the ongoing campaign for a Medical School at Magee, concerns around the potential impacts of Brexit, the need for the restoration of the NI Assembly and the recently announced City Deal.