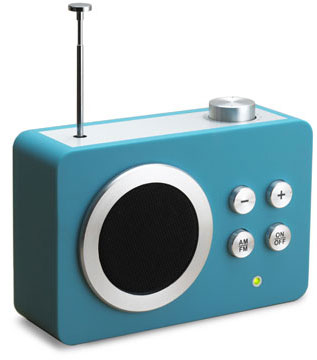 The Cabinet has signed off on a bill that'll see a levy placed on independent radio stations reduced by up to 50 per cent.

The Broadcasting Amendment Bill was approved by ministers meeting in Donegal today.

The Independent Broadcasters of Ireland has welcomed the move and say it follows a long campaign.

They say they will work to make sure it passes all stages quickly.