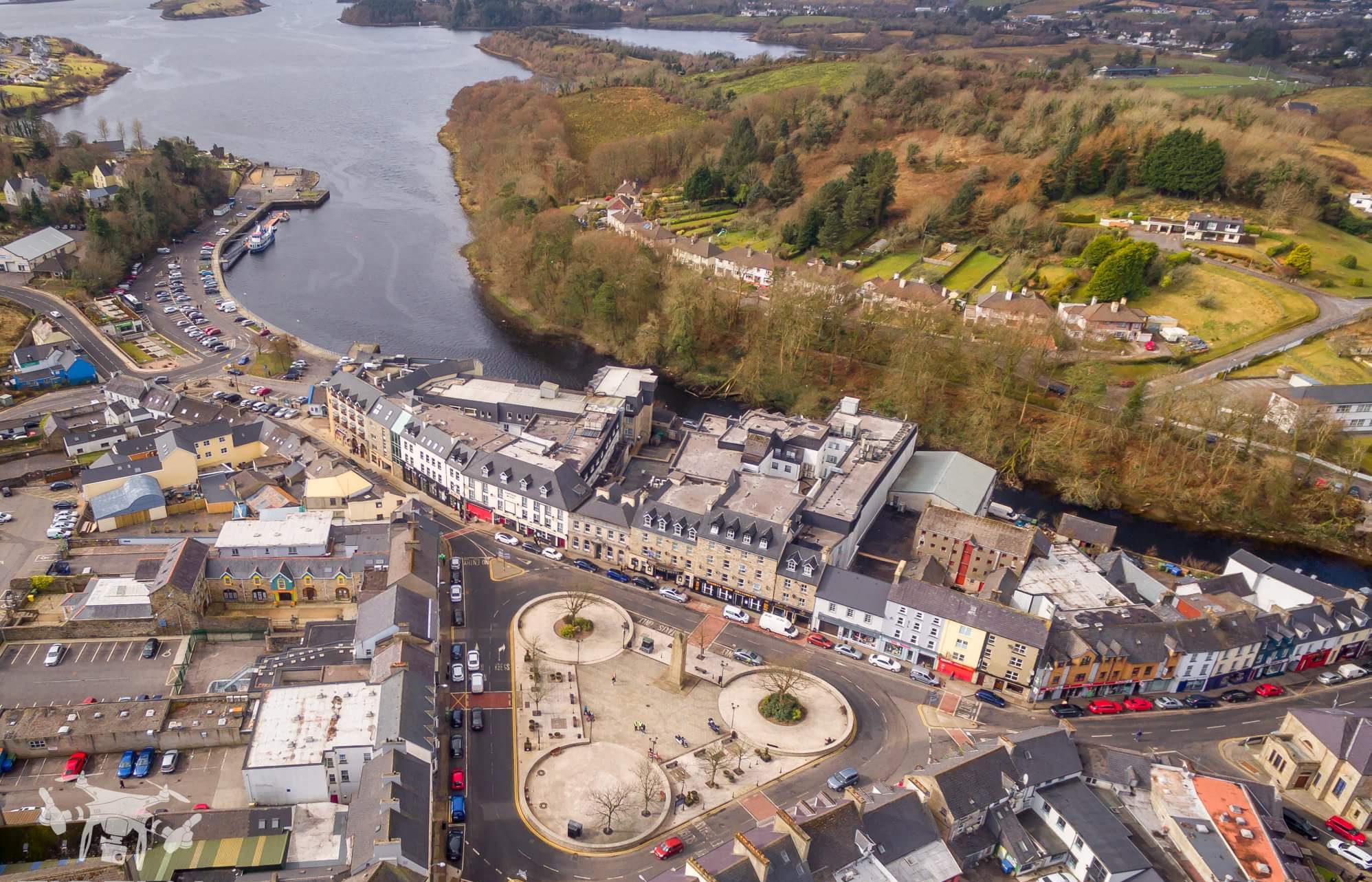 People are being urged to get behind the Foodie Destinations 2019 project and vote for Donegal.

It was announced last week that Donegal Food Coast and Donegal Town had made it to the final list in the Restaurant Association of Ireland's competition.

The Donegal Food Coast initiative was developed by the Local Enterprise Office as a programme to support development, growth and quality in the county's food sector.

Head of Enterprise in Donegal, Michael Tunney says the accolade of being named a Foodie Destination would put Donegal firmly on the map: