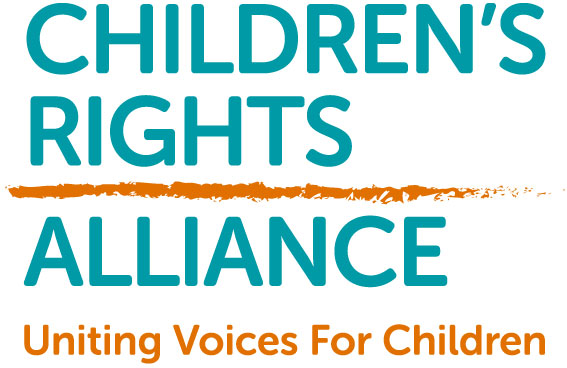 50,000 children living in border counties will be negatively impacted if there is a "No Deal" Brexit.

That's according to the Children's Rights Alliance, which says it's seriously concerned about the psychological impact a potential hard border could have on them.

Chief Executive of the charity, Tanya Ward, says she's also worried about a hard borders impact on child poverty in the region: