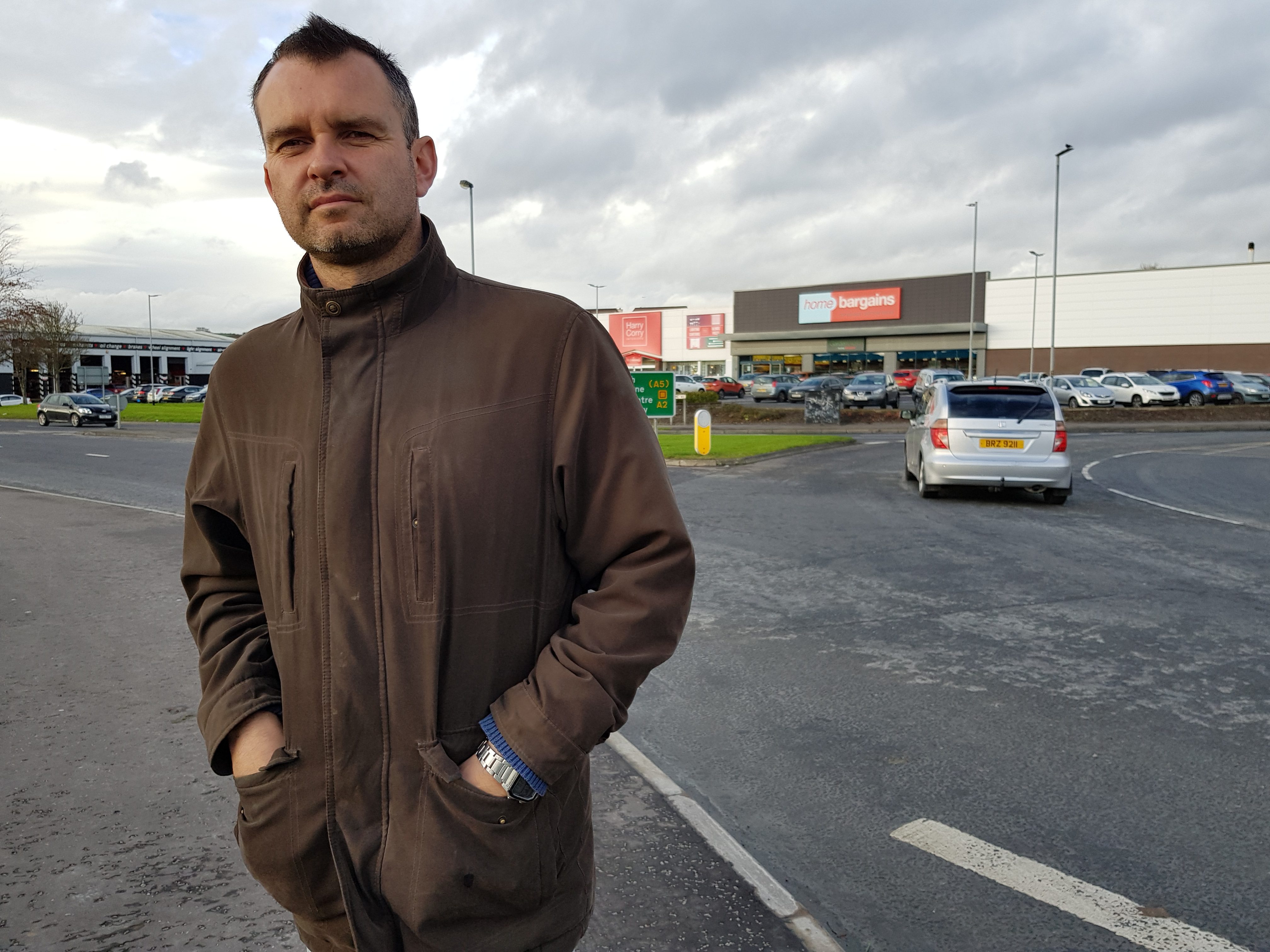 A Derry Councillor has said that moves are underway to help counteract problems with boy racers gathering in a car park on the Lower Strand Road in the city.

Sinn Féin Councillor Mickey Cooper said "I have been speaking to the general manager of Home Bargains in relation to the boy racers gathering in their car park on the Strand Road and the resulting noise pollution issues".

As a result 24 hour CCTV coverage of the car park has been put into operation from a central security office.

Cllr Cooper went on to say: "I  have suggested that the office works in conjunction with elected representatives and local residents so that if the cars are seen gathering we can let them know in real time, so that either the wardens or police (depending on the number of cars that are gathering) can respond quickly and move them on."

"Hopefully this will give us a short-term solution and if it persists Home Bargains has committed to looking at a new barrier on site."

April 11, 2021
303 new cases of Covid-19 have been confirmed and 2 additional deaths have been reported. One of these deaths happened in March, and one in...