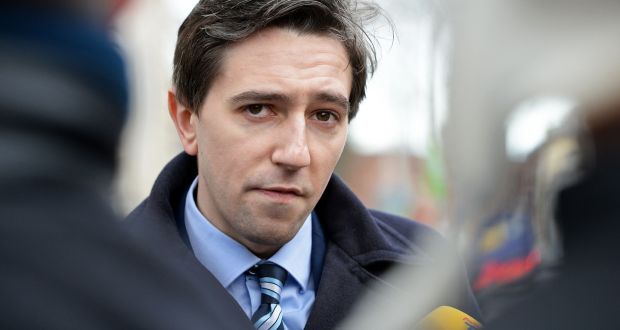 It's emerged that Health Minister Simon Harris has said that the current provision of abortion services in the north and northwest is “a very real concern” and is “not acceptable”.

The minister made the comments during a meeting with the HSE in May about the progress in rolling out abortion services at all of Ireland's maternity hospitals and units.

Documents released under a Freedom of Information request show that the Department of Health General Secretary Jim Breslin wrote to the HSE in April to say that it wasn't acceptable that nine maternity hospitals or units hadn't yet implemented the full abortion service, as legislated for last year.

Breslin then requested a meeting between the HSE and the Health Minister.

The Minister's speaking notes for a meeting with the HSE, held on 2 May, he outlines the poor geographic coverage in the west and North West, saying that this is a very real concern and a situation that's unacceptable.

Minister Harris stated that he would like to understand what the barriers are to providing the type and extent of the service that he, and the government, have mandated.

In previous updates sent to the department and seen by TheJournal.ie, the HSE states that conscientious objections are preventing the full roll out of abortion services in Letterkenny University Hospital.

Harris continues to say that €7 million in funding has been provided to the acute sector and that he wishes to see a timeline of when the full rollout of services will take place.

The documentation shows that Department of Health has requested that abortion services will be available in all maternity hospitals and units by 1 September.