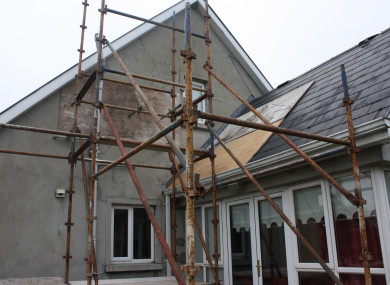 Donegal Minister Joe McHugh has vowed to 'up the ante' for homeowners affected by Mica.

It follows confirmation that Housing Minister Eoghan Murphy will be in Donegal next week for a key meeting on the Mica Redress Scheme after the Council stating yesterday that they expect applications to open this autumn.

While other discussions have already taken place, it's anticipated that next Wednesdays meeting in the County Houses in Lifford will provide more clarity surrounding the scheme.