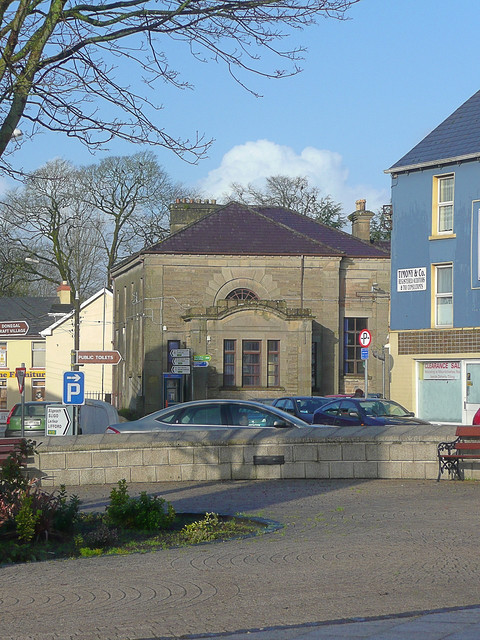 A County Fermanagh man charged with dangerous driving causing the deaths of two people and serious bodily harm to another in Donegal last year has been returned for trial to the next sitting of Donegal Town Circuit Court, at Ballyshannon District Court.

21-year-old Joseph Gilroy, of Lisnaskea, County Fermanagh is charged with dangerous driving causing the death of Shiva Devine and Conall McAleer both in their earlier 20s in a road traffic accident at East End Bundoran and causing serious bodily harm to Rachel Elliott on August 19th last year.

Joseph Gilroy is also charged with driving with no insurance, no licence, failing to report a hit and run, no certificate of roadworthiness, and failing to produce insurance in Bundoran on August 19th 2018.

Judge Kevin Kilrane returned the defendant for trial to the next sitting of Donegal Town Circuit Court on December 10th, on the single charge of causing the deaths of two people in their 20s and causing serious harm to another.

The related charges haven been put back to January 17th 2020.

Meanwhile, in a related case, 21-year-old Conor Brennan, Coolcran Road Tempo who was said in court to be the owner of the car involved in the alleged dangerous driving causing death incident was charged with having no insurance, failing to produce insurance and having no certificate of roadworthiness at the same venue and same date.

This defendant had these charges put back to January 17.