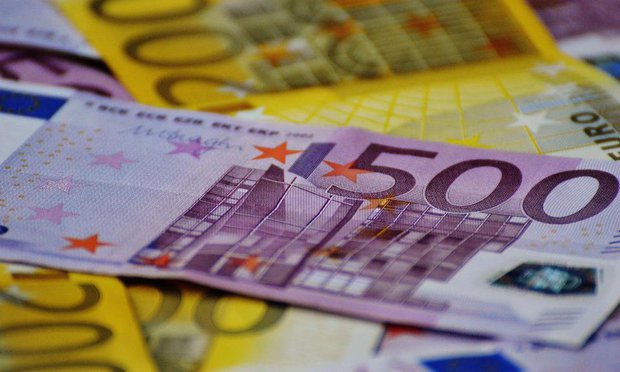 The government's being urged not to hike taxes or make spending cuts even if there's a no-deal Brexit.

The Nevin Economic Research Institute says the economy will grow by 4 per cent this year and 3 per cent in 2020.

But the think tank has warned that depends on Brexit - its report says no deal would cause significant damage on both sides of the border.

The government has said that if Britain crashes out of the EU, it may have to change its approach to the budget.

Tom McDermott, senior economist at NERI, doesn't think that should mean areas like housing and health get less investment: