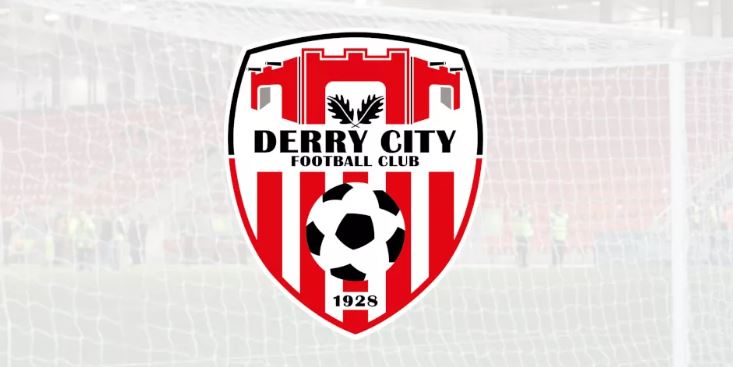 Goals from Michael Harris, Patrick Ferry and Odhran Kennedy sealed an impressive 3-0 win for Shaun Holmes men who now go to round three.

Harps turn their attention back to league action again on Saturday with a home fixture in Ballybofey against Athlone Town (kick-off 2.00).

Derry's next game is against Dundalk on Saturday week the 27th July at Oriel Park.

Elsewhere, in an u15 tie Derry lost away to Sligo Rovers 3-2 on Wednesday evening.