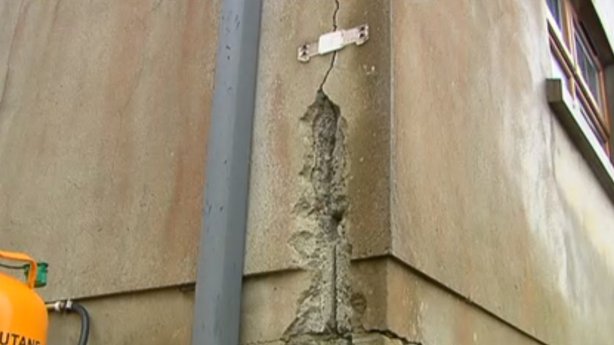 Donegal County Council say they expect the MICA Redress Scheme to open for applications this autumn.

In a statement issued by the local authority this afternoon, they say they have had a number of meetings with officials in the Department of Housing, Planning and Local Government since the announcement to establish a scheme was made in May.

Donegal County Council say the decision by Government to establish a redress scheme for private houses affected by MICA is a welcome development.

They acknowledged that since the announcement, affected homeowners have been making contact enquiring about details of the proposed grant scheme and when applications can be made to the Council under the scheme.

It is expected that the scheme will open for applications in the autumn.

The Council say they are continuing to engage with the Department as necessary to prepare for implementation arrangements so that the scheme can commence, and affected homeowners can begin the necessary remediation works as soon as possible.