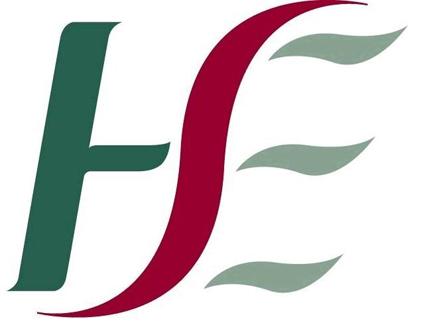 The Health Minister says no one believes the HSE can continue as it is.

It comes as cabinet has approved a major shake up of the structure of the health service that will see it split into six regional health boards.

As part of the re-shuffle part of what was previously known as CHO 1 including; Donegal, Sligo and Leitrim will now be known as Area F, along with Galway, Roscommon and Mayo.

The idea is to give more power and au-ton-o-my to individuals in the health service at a local level.

Health Minister Simon Harris says it's part of a wider change being brought under Sláintecare: 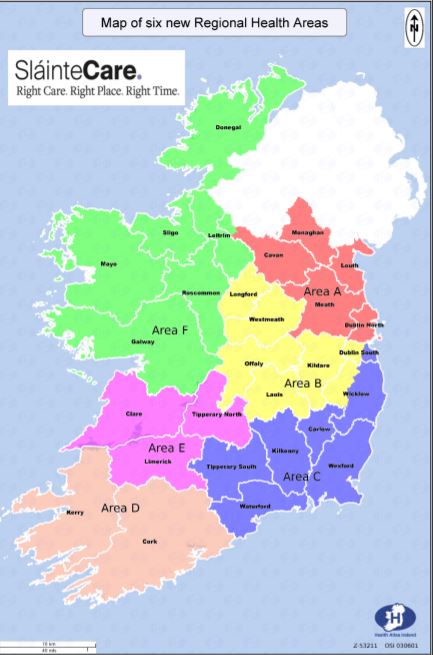