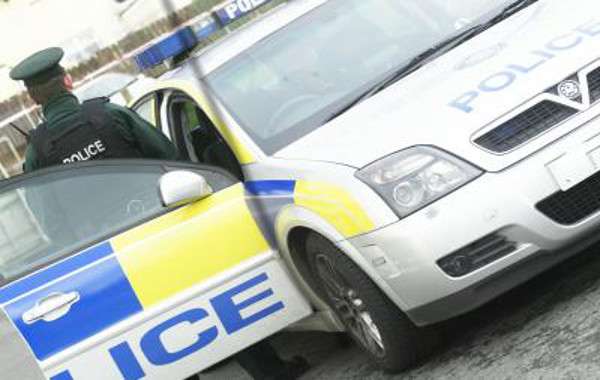 Police have reissued an appeal for witnesses to a one-vehicle road traffic collision at the Spencer Road area of Derry on Friday 28th June.

In a statement, Constable Irvine said: At around 1am, it was reported that a silver Vauxhall Vectra vehicle was on its side in the area.

There were no reports of any injuries and the road was closed as a result of the incident.

A man in his 30s was arrested on suspicion of a number of motoring offences. He was released on police bail pending further enquiries.

Police want to establish the circumstances following this incident and are appealing to anyone who can assist our enquiries to get in touch.

They are particularly keen to speak to anyone who saw a male wearing a green and white football top at the Barnewall Place area of the city, leading onto Margaret Street, following the incident.

Police would ask anyone who witnessed the incident or who may have dash-cam footage at the time of the incident to contact police in Strand Road on 101.