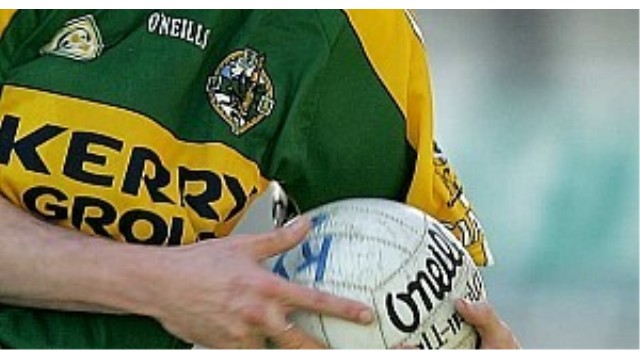 Kerry defender Paul Murphy is expecting a huge test for his side when they take on Donegal in Croke Park on Sunday.

The joint leaders in their Super 8's group meet in the second game of a double header and a win for either side would make them favourites to clinch one of the semi final places.

Murphy, a 2014 All-Ireland winner and All Star, believes Donegal gained momentum by enjoying such a good league campaign and they carried that through into Ulster and again last weekend against Meath.

He says it will be a huge ask for his team to beat Donegal in Croke Park but a great challenge at the same time.