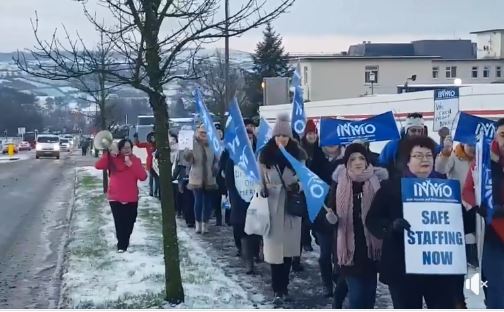 The cost of the pay deal for nurses is millions of euro over the Government's original estimate.

A package of proposals was agreed in the Labour Court following the three-day nurses' strike in February.

The deal was supposed to cost up to 15 million euro this year.

However according to the Irish Times, the Health Minister has now said that most recent estimate for implementing the recommendations will be 39 million euro in 2019 alone.