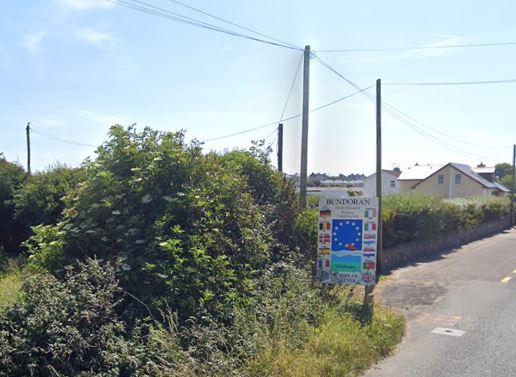 Serious concern has been raised over a significant number of campervans parking illegally in Bundoran.

It's understood that some holidaymakers are not using private facilities available but instead availing of regular car parks in the town.

There are reports of anti-social behaviour and illegal dumping by some of those using the car parks.
It has led to calls on Donegal County Council to erect barriers as a preventative measure.

Cllr Michael McMahon says it's becoming a major problem for the local community and must be addressed urgently:

April 21, 2021
A Fermanagh man has been sentenced to 5 years and 3 months in prison for causing the deaths of two people by dangerous driving...