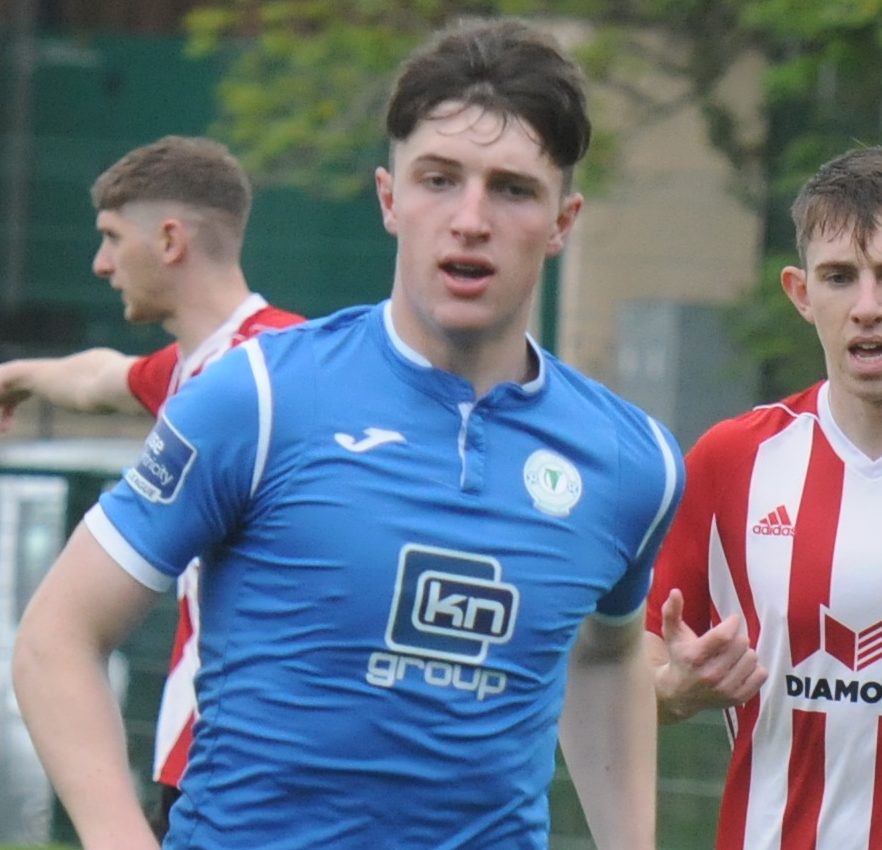 The Finn Harps U19s are in Dublin today to play St. Patrick’s Athletic in the National League. The game takes place in Blanchardstown with a 2.00 kick-off. Joe Boyle’s side sits second in the table, just ahead of Derry City on goal difference. Both sides are eight points behind leaders Bohemians. However, Harps do have a game in hand on both Bohs and Derry. Pat’s are seventh in the table and four points behind Harps. When the two sides met in the league earlier in the season it ended up a 1-1 draw at the Moss in Drumoghill in early March.

Despite performing very well over most of that match St. Pat’s, Boyle’s boys had to settle for a share of the spoils in their first Elite National League game of the new season. Harps went 1-0 down after just 13 minutes and that’s the way it stayed until half-time. And it took to the 72nd minute for Harps to get a deserved equaliser courtesy of substitute Ronan Gallagher who had only been on the pitch a short time when they young striker found the back of the net.

Manager Boyle will be hoping that Gallagher can strike again this afternoon in Blanchardstown. The Carrigart lad scored in last week’s 4-1 win over Shelbourne at the AUL Complex with Darragh Ellison, Gabby Aduaka and Niall McGinley also finding the back of the net. Kick-off against Pat’s is 2.00.