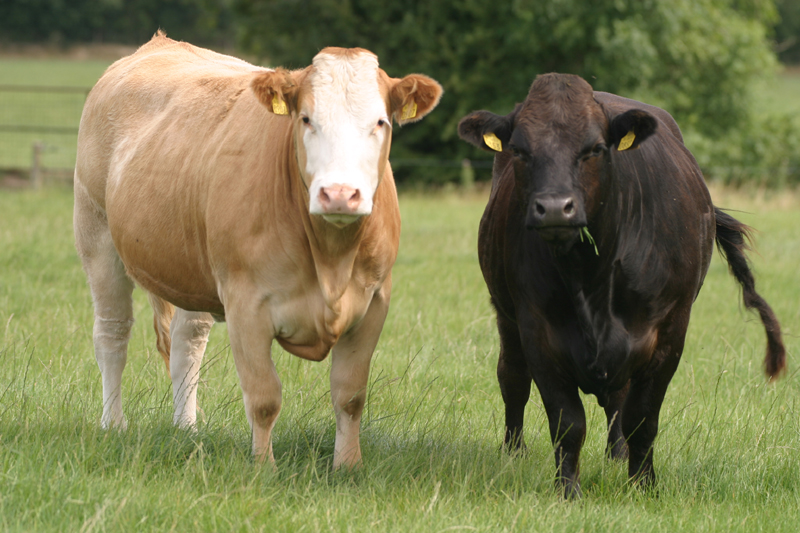 An Midlands North West MEP insists it is possible for the Irish Government to scrap the Mercosur deal.

Today, the Dáil will vote on Sinn Féin's motion calling for the agreement to be rejected.

Farmers strongly oppose the trade deal because of the amount of beef that'd be allowed into the EU from South America.

But Sinn Féin's Matt Carthy says it will be possible for Ireland to 'kill' the agreement: