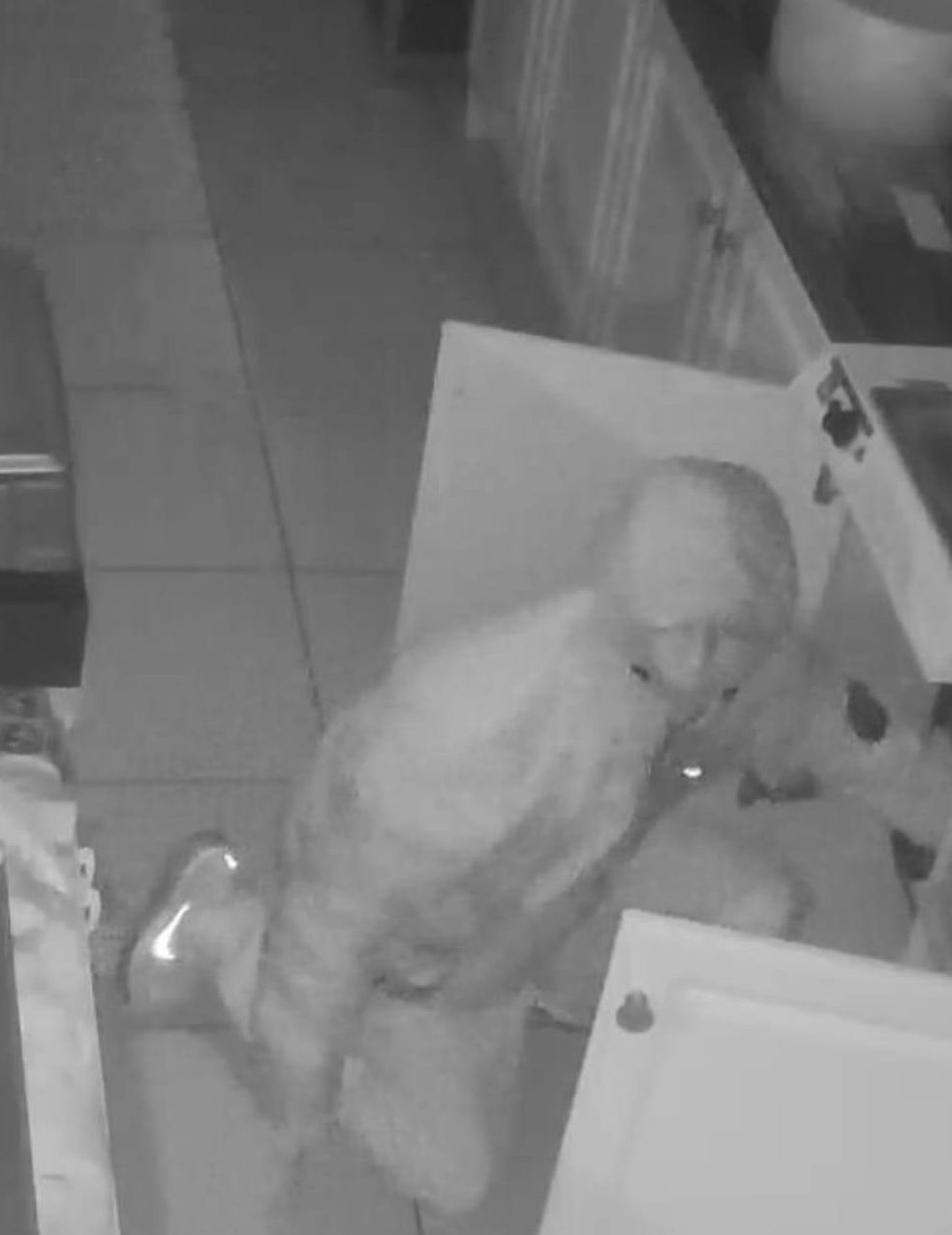 An appeal has been launched after Maiden City Butchers in Derry was broken into in the early hours of yesterday morning.

Sometime between 5am and 5:30am, the premises in Waterloo Place was broken into and a safe and its contents stolen.

The thief is described as aged in his early to mid 20s, is of a slim build and was believed to have been well dressed.

Chris McGurk, manager of Maiden City Butchers says not only have they lost the money contained in the safe but also revenue as a result of having to remain closed for most of yesterday: