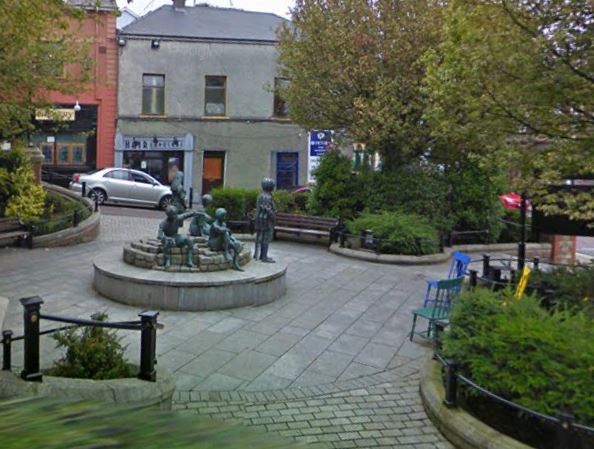 A young male is recovering from injuries sustained during a violent assault in Letterkenny.

The incident happened on the Market Square area of the town in the early hours of Friday morning last.

It's understood that a group of youths got into an altercation and a broken bottle was subsequently produced.

A male received cuts to his arm as a result of the attack.

Garda Claire Rafferty say they are eager to get more information in relation to the incident: