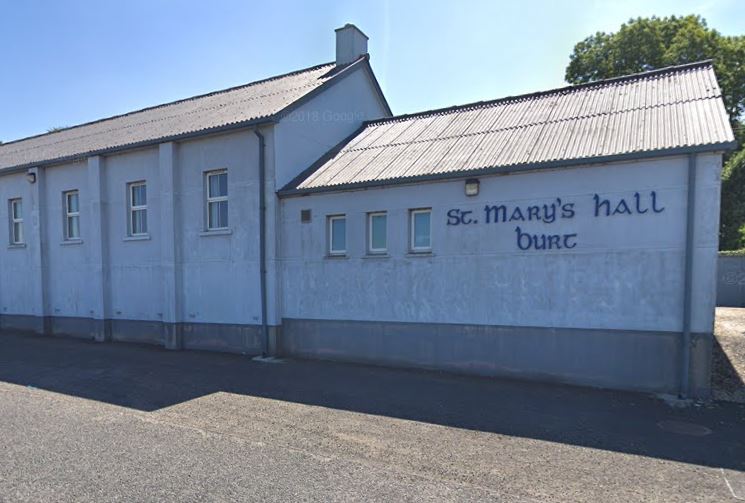 Areas of south Inishowen are said to be still 'under siege' over a foul smelling odour in the area believed to be coming from the old An Grianan Estate, now owned by Glenmore Estates.

Residents in Burt and Burnfoot say they are at their wits end over the issue which local people have been complaining about for some time.

A meeting is due to take place on Thursday night in St Mary's Hall, Burt, to discuss the issue.

Local Cllr Jack Murray says the company has told him a by-product of their operations has to be spread on the land, but it has a planning application in for a facility which may provide a long term solution.

However, he says what happens in the short to medium term will be a major focus of Thursday's meeting............

April 23, 2021
10 Covid 19 fines have been issued in Donegal since restrictions were eased a week ago last Monday, down from 46 over the previous...