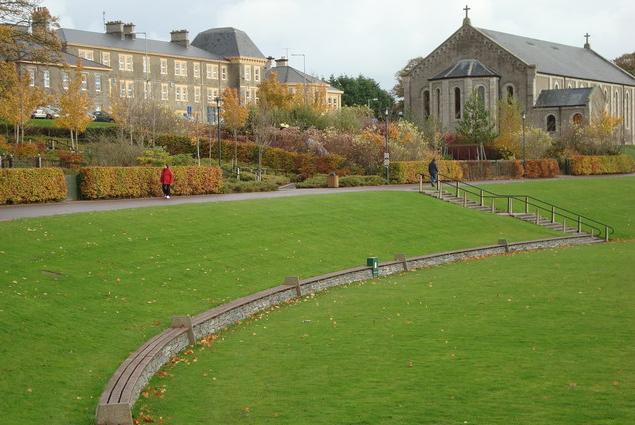 The HSE has admitted that the discovery of medical files earlier this year in and around Letterkenny occurred after a break-in to a medical records centre.

The file of an elderly woman was found by a family in the Bernard McGlinchey Town Park last month.

A second person then came forward to say that they were contacted by Letterkenny University Hospital to advise that her medical file had been found in the High Road area of the town.

In March of this year the hospital was also made aware that a patient list was contained in refuse collected by the litter warden in Letterkenny.

The HSE has admitted that storage containers at St Conal's medical facility close to Letterkenny University Hospital were broken into.

A lock on the container is believed to have been smashed open and an undisclosed number of files taken.

The files at this particular centre relate to the records of deceased patients as well as secondary notes on patients.

A spokesperson confirmed that steel cages have now been fitted to locks around the cages on the medical records storage containers to prevent a recurrence of the recent breach where the lock had been broken to gain access to one of the containers.

The information was received in a response to Councillor Gerry McMonagle at the recent meeting of the HSE West Regional Health Forum.