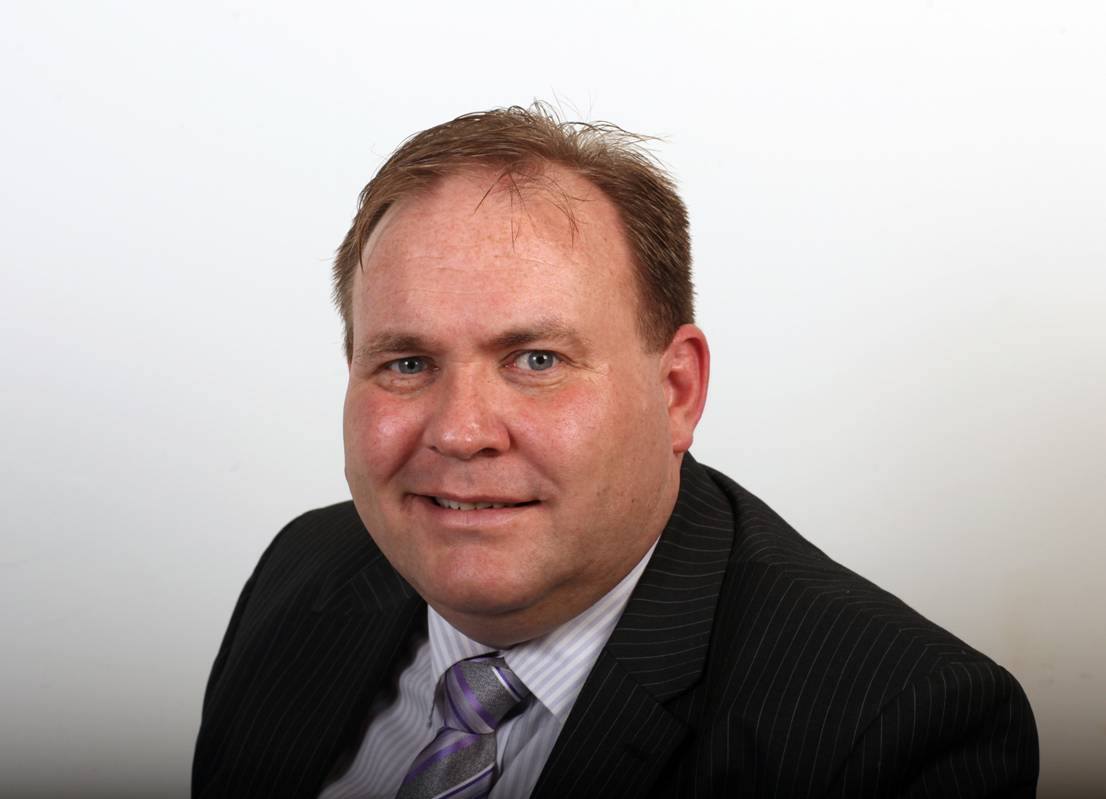 A Letterkenny area councillor says he has allocated money to the Lennon Festival, but the committee probably has not been informed of that fact yet.

Laat week, festival Chairperson Anthony Mc Cahill told Highland Radio that only one councillor had supported the event in its 50th anniversary year.

Cllr Michael Mc Bride says after he was approached by a committee member, he allocated €250 towards the festival. However, he says Donegal county council hasn't yet notified all groups due to the large volume of allocations prior to the election.