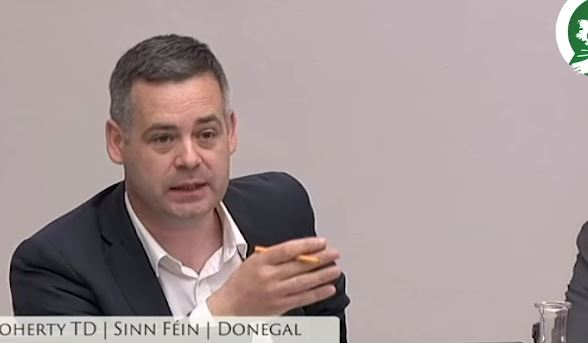 There are further claims that the insurance industry is exaggerating claims in an effort to justify insurance premiums.

Speaking from the recent Finance Committee, Deputy Doherty says that while there are issues in terms of fraudulent and exaggerated claims, they not at the scale that the industry is suggesting :