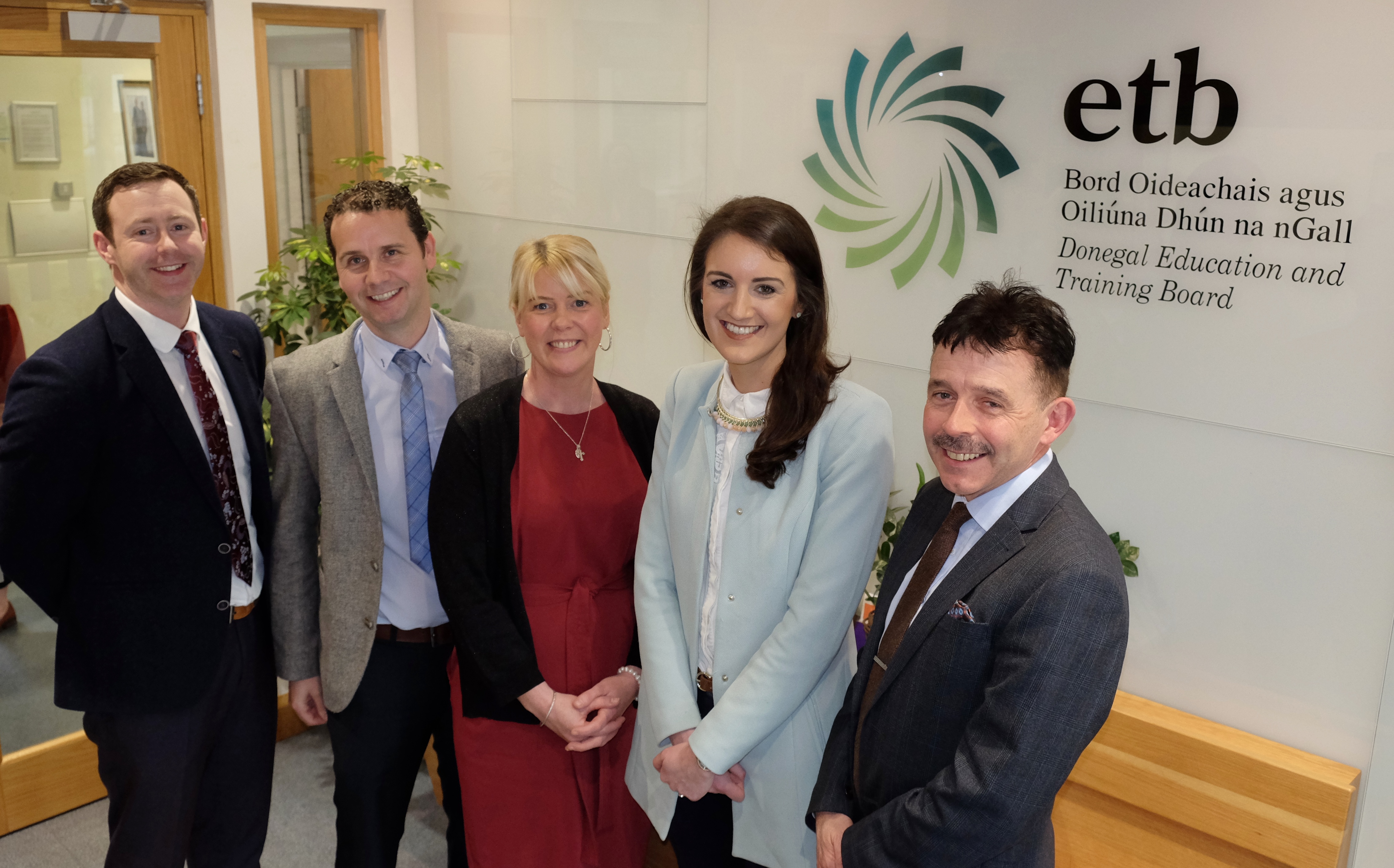 The Donegal Education and Training Board has made six senior appointments to its team of Principals and Deputy Principals in four of its post-primary schools.

Donegal ETB is the largest education and training provider in the county, and manages fifteen out of the county’s twenty-seven post-primary schools.

In Carrick two appointments have been made to Coláiste na Carraige, with Seán Mac Suibhne appointed as Principal and Caroline Uí Ghallchóir appointed as Deputy Principal.

In Coláiste Ailigh in Letterkenny, Rose McLaughlin has been appointed Deputy Principal. Coláiste Ailigh is an all Irish medium school, while Coláiste na Carraige has committed to providing education through Irish on a phased basis.

The new appointees take up their positions on resumption of the school year.

April 15, 2021
Connor Coyle will return to the ring in Mexico early next month as he looks to continue building up the victories to crack the...