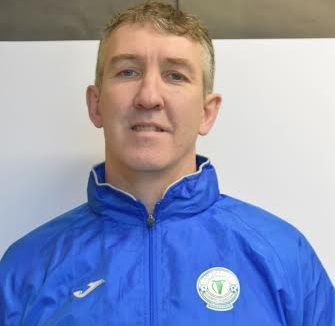 The Finn Harps U17s will play Shelbourne FC at the AUL Complex in Clonshaugh this afternoon (kick-off 2.00). It’s the first league match after the summer break. In the last match between both teams, Finn Harps won 3-0 and scored two late goals to make the score line look more comprehensive than the performance.

Despite the scoreline, manager Declan Boyle said that it was a difficult game. “The game was very difficult and Shelbourne are a strong team with some excellent players. And we know that this game will be difficult too and we will have to put in a good performance to secure the three points” Boyle.

Harps have some injuries problems with both Jamie McDaid (ankle) and Adrian McLaughlin (back) ruled out for this big match. However, Boyle is pleased to welcome Adam McCarron and Carlos O’Reilly into the squad for their first games of the season.