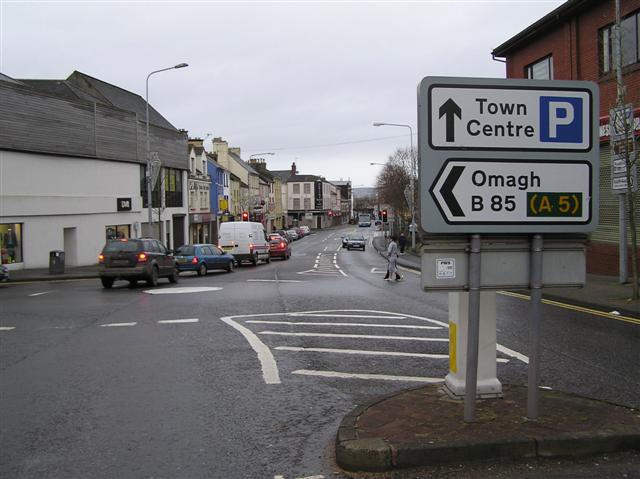 Plans for the regeneration of the public realm space in Strabane have been given the final green light as Derry City and Strabane District Council's Planning Committee granted full planning permission for the scheme.

The plans will see significant improvements to a number of roads in the town centre, and the creation of a new public space in Abercorn Square.

They will also result in a realignment of the traffic flows and improvements to a number of junctions and parking areas in and around the town centre area.

Planning Committee members accepted the recommendation of planning officers to approve the works, which the Council says, will have a major positive impact on the town, particularly for local businesses.

The plans aim to address a number of issues including alleviating traffic congestion, and restoring character and identity to the town centre through high quality public realm design and improved infrastructure.

In a statement Mayor of Derry City and Strabane District, Councillor Michaela Boyle says that there has been a legacy of underinvestment in Strabane Town Centre and is pleased to see the Council addressing many of the challenges that have restricted economic growth and development by investing significantly in the area.

Additional projects which are also in the pipeline include the Melvin Arena stand and 3G pitch, the green space at Lisnafin, the Strabane/Lifford phase of the North West Greenway Project and the Canal Basin Regeneration Project.

It was also confirmed in recent weeks that €8.96m in EU Peace IV funding for the Riverine project which will see the development of the cross border area between Strabane and Donegal.